Advitiya Sharma, co-founder, Housing.com, refused to comment when contacted to comment on the development. An email sent to PropEquity founder and CEO Samir Jasuja didn't elicit a reply till the time this article was published.

According to industry sources, Housing.com is believed to have offered around Rs 80 crore for the company. PropEquity recorded revenues of Rs 13.7 crore in 2014 and losses of Rs 70 lakh. The company has been in losses for the last three years as it had made investments in building a B2C product, according to sources.

The deal will give Housing.com a ready revenue stream from B2B clients as the heavily funded company will come under increasing pressure to show revenues.

PropEquity's data and analytics enable clients - mainly real estate private equity investors, developers, and BFSI industry - to spot market trends, and generate macro/micro analytics. It claims of covering over 45,000 projects of 8,200 developers across over 40 cities in India and adding about 500 projects every month. Presently, the company has over 250 employees. 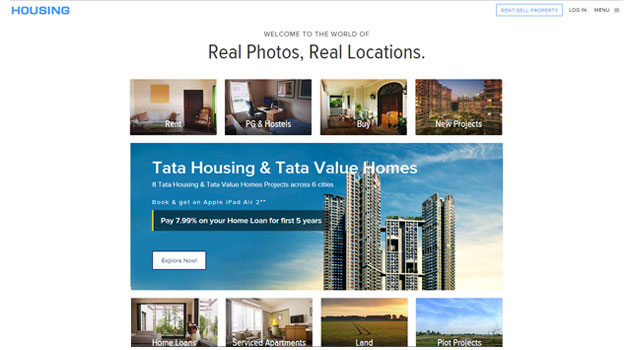 On the other hand, Housing.com is a B2C product primarily with tools to sieve through mountains of data to develop indices and metrics that help consumer search for homes. PropEquity is majority owned by entities belonging to American hedge fund Och-Ziff Capital Management Group.

Housing was set up in 2012 by a dozen IITians including Sharma.