Broadcast network Star India Pvt Ltd has entered into an agreement to acquire the Indian Express Group's Screen brand, the weekly movie entertainment publication, for an undisclosed amount, according to a press release.

As part of the deal, Star India will get exclusive ownership of the Screen brand franchise, including all archival material. The acquisition will help Star India augment the awards franchise and build the content brand to the next level by taking it online.

"The Screen acquisition will yield huge benefits for Star India and for Hotstar, our digital platform," Star India's CEO Uday Shankar said in the statement.

"The acquisition of Screen will allow us to strengthen and expand the content brand online, while taking the awards platform to the next level. There are strong synergies and the combination of the quality content and awards franchise with Star's presence across television and digital platforms is strategic and scalable," he added. 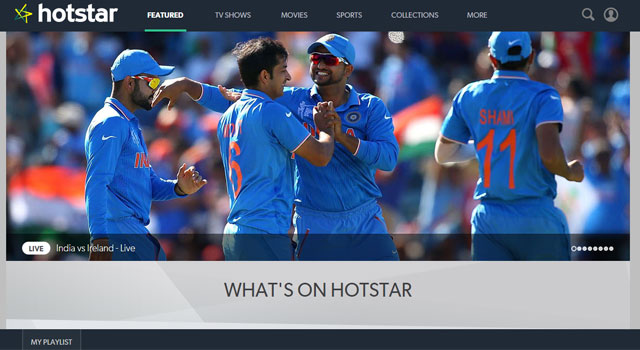 Once the acquisition is completed, Screen - started in 1951 - will be available only in its digital avatar, with audio and video content adding to the textual content. The next weekly issue of Screen will be its last print edition.

The acquisition will also integrate the Screen Awards property with Star India, besides adding a consumer brand to the network's digital business.

"Screen is one of the most reputed film and entertainment properties in the country. We have built this business with lot of passion and are confident that Star will nurture it and take it to greater heights," said Viveck Goenka, chairman and managing director, The Indian Express Group.

BMR Advisors acted as sole financial advisors and BMR Legal acted as legal advisors to the Indian Express Group on this deal.

Star India is one of India's largest media and entertainment organisations, with over 700 million viewers in India and across the globe every week through nearly 40 channels broadcast in seven languages. Star has scaled its multi-media presence with Hotstar.

Hotstar was launched as a streaming video-on-demand entertainment content service both on the web and mobile platforms, a few weeks ago.

This is the second successive deal for Star in as many months. Star, which is part of 21st Century Fox, the entertainment media firm spun out from News Corp a couple of years ago, had last month inked a deal to acquire Telugu television channel network of Maa TV. Star India got four television channels as part of the deal pitching it right against Reliance Industries-controlled Network18 which now owns Eenadu or ETV business in the state.