The funds will be used for marketing and product development.

The company was founded in September 2013 by Bhatnagar, a management graduate who is also a filmmaker. The app, which is slated to be launched next month, helps exchange location details between users. 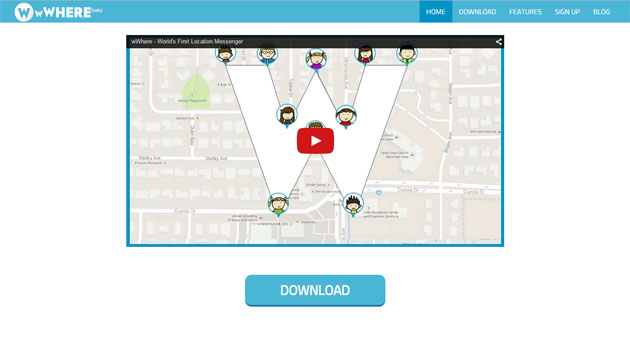 "Postal addresses are still a major way to communicate location details. But, often it is difficult to locate addresses. That is why we thought of a location details-exchange app," said Bhatnagar.

The firm claims, in private beta, the app saw over 500 downloads since September 2014.

The startup is incubated at CIIE which has also invested in bio-degradable napkin maker Aakar Innovations.