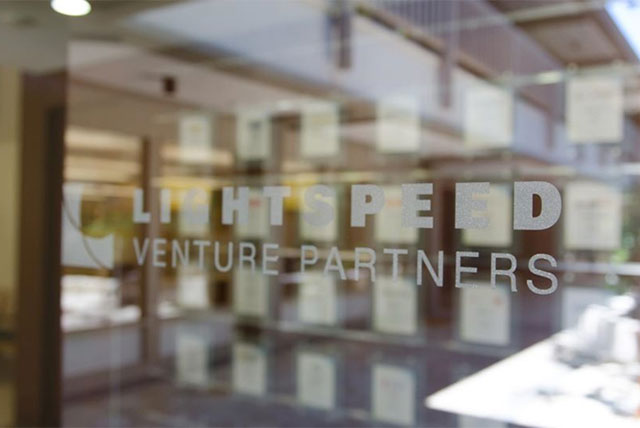 US-based venture capital firm Lightspeed Venture Partners has mobilised $135 million (Rs 875 crore) in its maiden India-dedicated fund as it bets big on the fast growing Indian startup ecosystem, according to a disclosure to the US Securities and Exchanges Commission (SEC).

It attracted 24 investors for the fund christened Lightspeed India Partners I, LLC. Earlier the firm had said it is aiming to raise $115 million (Rs 734 crore) in the India-specific fund.

Lightspeed typically invests through seed/pre-Series A round and participates in early stage VC rounds as well putting in up to up to $7-8 million in its portfolio companies in India.

An email query sent to the VC firm on its investment strategy did not elicit any response immediately.

The VC firm, which has been investing in India from its global fund, will join other Silicon Valley-based investors such as Accel, Mayfield, Sequoia and Matrix to have an India-focused investment vehicle.

In March 2014, it raised $950 million in its tenth global flagship fund. This came two years after it scooped $675 million for its ninth fund. Lightspeed has operations in Silicon Valley besides international hubs Israel, India and China.

Recent investments made by the company include Gurgaon-based OYO Rooms which raised $100 million from SoftBank, Greenoaks Capital and Sequoia Capital besides Lightspeed. It also recently invested an undisclosed amount in Bangalore-based Townrush, a hyperlocal B2B logistics startup.

With an India dedicated investment corpus, it could step up its activity in the country. It joins a bevy of VC firms which have either raised or hit the road to raise their India funds. Helion Venture Partners, Kalaari Capital, Blume Ventures, Nexus Venture Partners and IDG Ventures are among those raising their new funds.