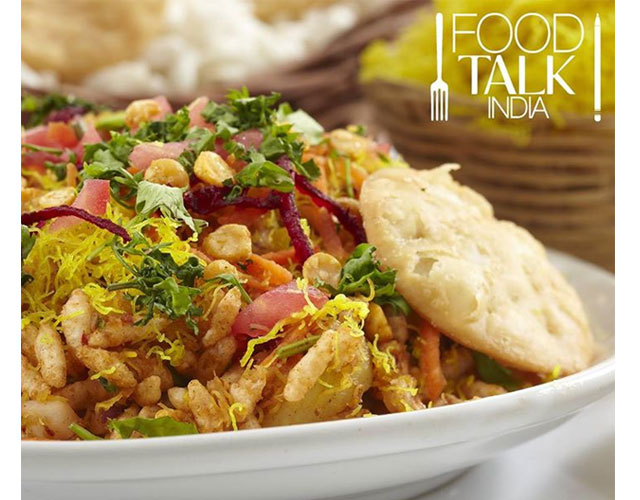 Digital Food Talk Pvt Ltd, which runs an online community for foodies Food Talk India and a mobile app Food Talk Plus, has raised $500,000 (Rs 3.3 crore) from an unnamed private investor, it said on Wednesday.

The company intends to use the money to scale up its hyper-local dish discovery mobile app.

Food Talk India was founded in 2013 by Shuchir Suri and Anjali Batra and started as an invite-only forum on Facebook. Currently, it claims to have over 50,000 members and an online audience of 400,000 on all major media platforms, such as Facebook, Instagram, Twitter and Viber. On the invite-only social community, members on the forum get to share their food experiences and recommendations in real-time.

The company had recently hired Himanshu Vaishnav of Airocorp as the chief technology officer.

"We have bootstrapped and worked on creating this product for the last year after extensively studying our audience and demographic. This investment will help us launch the Food Talk Plus mobile application in a big way, by strengthening our core with an in-house tech team and creation of a comprehensive marketing plan," said Suri.