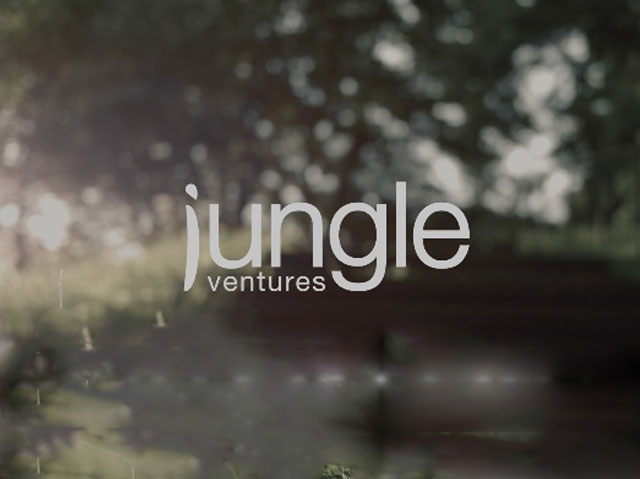 Singapore-based early stage investor Jungle Ventures, known for its active investment practice in India with three of the four managing partners of Indian origin, is floating a $20 million SeedPlus Singapore Fund, as per a regulatory filing with the US Securities and Exchange Commission.

The fund is expected to be used as a vehicle to make seed investments.

The VC firm had recently floated its second venture capital to raise $100 million. IFC is investingup to $10 million as a limited partner (LP) in this fund.

Meanwhile, according to a report by DealStreetAsia, the VC firm has reached the first close for its second fund and is expected to announce the same shortly.

An emailed query to the company's spokesperson seeking further details on the new fund and also about the first close of the second fund did not elicit any response by the time of filing this article.

The VC firm, which had launched a $10 million seed-to-early stage fund in 2012, seeks to invest in early stage technology companies in India, Singapore and other Asian countries through the second fund.

In July, Jungle Ventures roped in former TPG Growth executive David Gowdey as a managing partner. With this, the company now has a team of four managing partners led by co-founders, Anurag Srivastava and Amit Anand as well as Jayesh Parekh, co-founder of Sony Entertainment Television India, who joined the firm in 2013.

It had also appointed Tata Sons' chairman emeritus Ratan Tata as special adviser in July. Tata joined the likes of Gokul Rajaram (product engineering lead at Square), Lim Dershing (founder of JobsCentral), Alon Sobol (director of ISP/Telco Relationships for Spotify) and others who are existing advisers to Jungle.

In India, it has also invested in Commeasure, which runs a B2B platform helping hotels develop their direct booking systems and in January, the fund invested in Social Audience Pvt Ltd, a company behind the data intelligence startup Tookitaki.