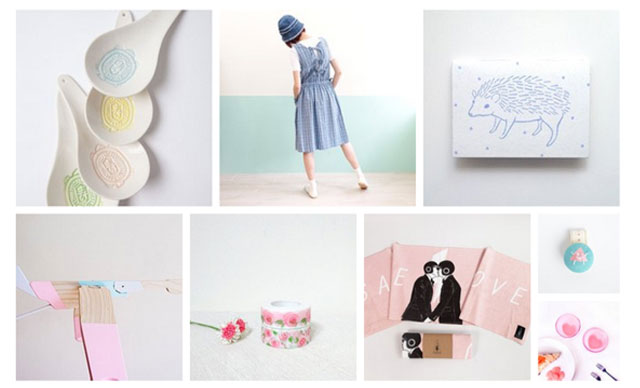 Venture capital and growth equity investment firm Sequoia Capital India has led an investment round worth $9 million in Taiwanese startup Pinkoi, an e-store for designers to sell their wares.

Japan's GMO Ventures Partners also participated in the latest round of funding.

Pinkoi, which has also launched an English-language site, will use the capital to expand its designer community in Asia and also to improve product search and discovery.

The startup has a site and app in four languages â€“ English, Japanese, Thai and Chinese.

Started in 2011 by Peter Yen (chief operating officer), Maibelle Lin (chief product officer) and Mike Lee (chief technology officer), Pinkoi handpicks products from the designers who apply to sell on its site. The startup gets orders from Taiwan, mainland China, Hong Kong and the US.

Before founding Pinkoi, Yen and Lin worked in Silicon Valley. Yen was a senior engineer lead at Yahoo and helped spearhead the launch of Yahoo Answers.

The site has 25,000 sellers throughout Asia and two million monthly users. It claims to have sold 1.2 million products from across the world in the last four years. The startup has offices in Bangkok, Tokyo, Hong Kong and San Francisco, besides in Taipei. It is also putting up an office in Shanghai.

Sequoia Capital India, which is part of the global VC firm headquartered in the US but invests out of an independent fund, has been investing in ventures outside India for a while. In the past it has invested in Indonesian e-commerce venture Tokopedia and Scandinavian mobile phone number verifier TrueCaller.

One of the most active VC firms in India, Sequoia is looking to raise around $800 million (Rs 5,300 crore) for a new India-focused fund. Early this year, it topped its latest fund to take its corpus to $740 million, the biggest-ever VC fund for the country.