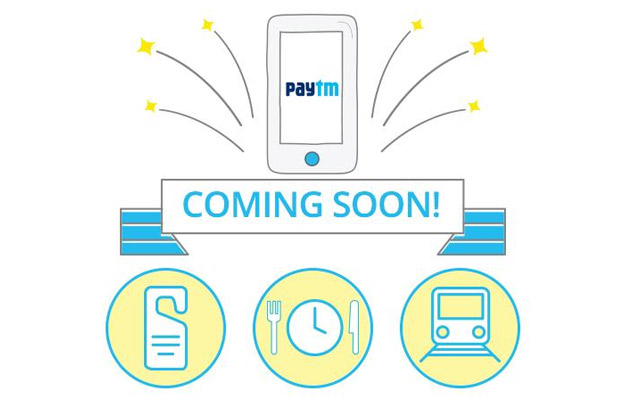 Paytm, run by One97 Communications Ltd, has tied up with online travel portals Goibibo, Ezeego1, TSI-Yatra and Via for domestic hotel booking, as per a press statement.

In other words, Noida-based Paytm is playing the role of a super aggregator instead of launching booking services of its own.

"Travel has emerged as a very important category for us as the penetration of online booking is still very low in this vertical. The opportunity for the hotels category is immense. The transaction penetration is still low in tier two and tier three cities as far as travel is concerned," said Vijay Shekhar Sharma, founder and CEO of Paytm.

"With the launch of this segment on Paytm, we will be getting users from these areas to come online and book hotels, causing a huge disruption in the travel space," he added.

At the outset, Paytm users will have access to an inventory of about 20,000 hotels. Paytm will roll out the hotel category in the next update of its apps.

In the next phase, Paytm will join hands with Expedia and Booking.com to offer international hotel bookings, the statement said. Online travel bookings in India make up almost 39 per cent of the country's total travel market. Virtual hotel bookings, specifically, grew by 32 per cent to $800 million in 2014.

Paytm had recently joined hands with BookMyShow (movie tickets), Zomato (food delivery) and others to enable hyperlocal services for its users.