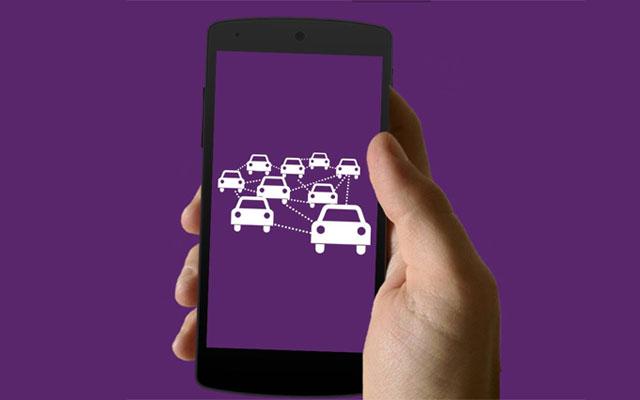 The funds raised will be utilised for customer acquisition.

The company also plans to close $5 million in Series A round of funding by March 2016.

"LiftO works on on-demand real-time basis. We verify the people through their Linkedin profiles. The beauty of the system is that it tells the lift taker where exactly is the pickup point, how far is it and who is offering the lift," said Nikhil Agrawal, co-founder and CEO, LiftO.

LiftO is a P2P premium ridesharing platform, which lets people share their daily commute with a professional on 50:50 cost sharing basis. It allows users to split the cost of commuting by car, taxi or auto-rickshaw. The Android app on Google Play Store has been downloaded more than 5,000 times since its launch in September.

Quite a few ride sharing apps have come up in recent months and have seen increased interest from investors. Zify Tech Solutions Pvt Ltd, which runs a ride-sharing app, has raised $190,000 (Rs 1.2 crore) in angel funding from two Hyderabad-based investors and Sean O'Sullivan of SOSventures.

Uber also launched, UberPOOL, a ride-sharing service where commuters can share a ride and split the cost with another person who needs to travel along a similar route.