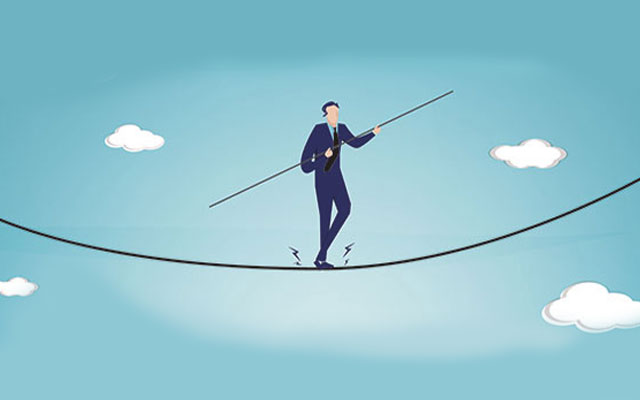 The rise of a new generation of angel investors and some VC firms getting more active with seed stage investments had catapulted early-stage deal-making as the prime driver of private funding in the first nine months of this year (more on that here). Add the first formal institutional level of funding—Series A funding in industry parlance—to angel and seed stage investments, early-stage funding continued to ride high last month (see interactive chart).

Indeed, at 68 transactions, early-stage funding in October was way above the average for the year (61 deals a month) and also higher than the tally in September. This means mint-fresh startups do not yet see a funding crunch as an expanding pool of early-stage investors are ready to back them.

However, a severe pain point is showing in mid-stage VC funding (see chart) with the number of transactions shrinking to a quarter of the monthly average in October this year, after halving during the previous month.

The late-stage VC funding that is yet to mature enough in the country with a handful of deals in a month—barring a few startups, most are still in early stage of growth—did not see any deal in the last two months.

The slowdown in mid-stage VC deals is particularly alarming as it could spell trouble for fast growing startups to get cash infusion to scale up the business after initial funding.

This could be a signal of reality kicking in with VC firms looking to raise milestones before signing on the cheque for an already funded startup. To be sure, some startups in e-grocery and food-tech had raised follow-on VC funding within months as investor fell over each other to get a piece of the action. However, with growth pangs for several startups especially in food-tech (click here) and others (read here and here) VC firms have tightened the purse strings.

The slowdown in mid- and late-stage VC deals automatically reflects in quantum of overall VC money. However, the value of VC funding is not the best yardstick to gauge the shifting sands of venture investments as one large late stage transaction skews the picture.