Grofers raises $120M from SoftBank, Tiger Global and others 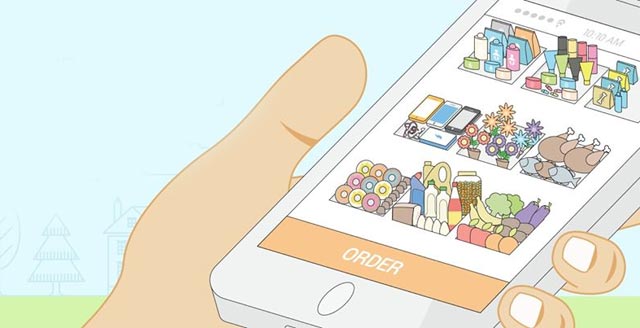 The development was first reported by The Times of India, citing Grofers co-founder and CEO Albinder Dhindsa.

Dhindsa did not respond to repeated requests for confirmation.

However, company sources confirmed the development.

Dhindsa told the newspaper that Grofers supports about 10,000 small merchants in selling locally and that it will use the additional capital to expand this network.

The Mint newspaper said that SoftBank will acquire a stake of up to 30 per cent in Grofers as part of the transaction.

Grofers competes with other grocery marketplaces such as PepperTap and ZopNow. Inventory-led firms such as BigBasket, LocalBanya and EkStop, a Mumbai-based e-grocery which was acquired by Godrej Nature's Basket, can also be counted as Grofers' competition.

Founded by Saurabh Kumar and Dhindsa in 2013, Grofers allows users to order products ranging from grocery to pet supplies and electronic products online. It enables delivery within 90 minutes. Grofers, which operates on a marketplace model, fulfills about 30,000 orders daily.

The startup had raised $35 million (Rs 218 crore then) from Tiger Global Management and Sequoia Capital in August.

It may be recalled that Grofers had paused operations in Delhi and parts of the national capital region in October to resolve last-mile delivery issues. It restored operations a day later.

SoftBank is a leading investor in Indian startups. Over the last 12 months, it has put about $1.5 billion in new-age internet ventures. A year ago, SoftBank said it will invest about $10 billion in India over the next decade.