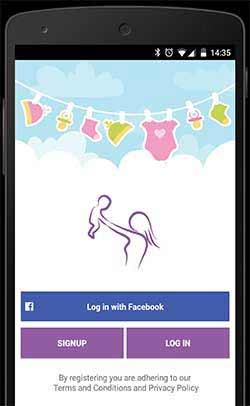 My Child App will use the money raised for product development and team building.

Songra, a student of Bhopal School of Sciences, was diagnosed with dyspraxia (a development disorder which affects motor coordination) when he was nine years old.

"Having information about learning disorders and who to speak with on a simple mobile app where a parent answers simple questions about the child's development is incredibly powerful in regions where mental health professionals aren't readily available," said Pankaj Jain, partner at 500 Startups.

In the broader parenting space, a bunch of tech players connect parents with experts for advice. Babycenter, enjoys top-of-mind awareness among young parents and also has customised features, such as online prayers and pre-natal classes for expecting mothers. Then there are players such as BabyChakra, Parentune, ZenParent, Parentedge, KIDSS (Kid Social Shell) and MyCity4Kids, some of which have also raised external funding.

500 Startups recently participated in a $2 million funding round at POPxo.com, a digital publication targeted at young women, along with IDG Ventures India and Kalaari Capital.