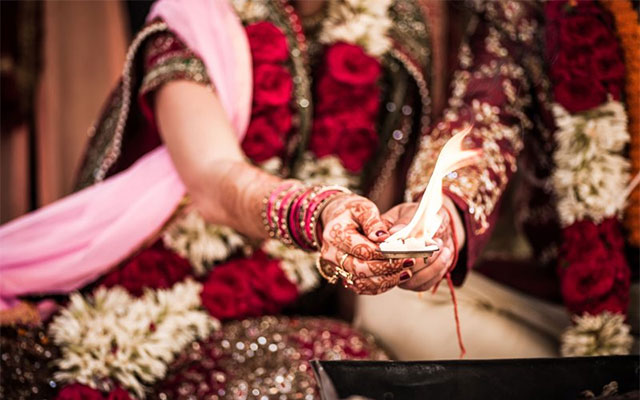 NDTV had first announced the venture in December 2015 under a new company called Special Occasions Ltd. It had appointed Sachin Singhal as CEO for the wedding platform a couple of months ago. Singhal began his career with Tata Consultancy Services Ltd and was instrumental in starting Naaptol.com.

The venture had raised an undisclosed amount in funding led by US-based venture firm CerraCapital Ventures to start operations, NDTV said in December.

NDTV first ventured into the e-commerce segment in 2013 with the launch of IndianRoots, an online marketplace for ethnic wear, as part of initiatives to monetise its television shows.

Last year, it turned its gadgets news and reviews website to an e-commerce marketplace called Gadgets360. It also has an auto portal named carandbike.com. In August last year, the company had said that the gadgets and the auto portals had received external funding. In December, the company said it raised angel funding for a health products marketplace called Smartcooky.

The company says Bandbaajaa.com will offer wedding services and shopping with about 1,500 vendors and lifestyle professionals and over 5,000 products. The services include assistance on venues, photography, wedding dÃ©cor, makeup artists and caterers.