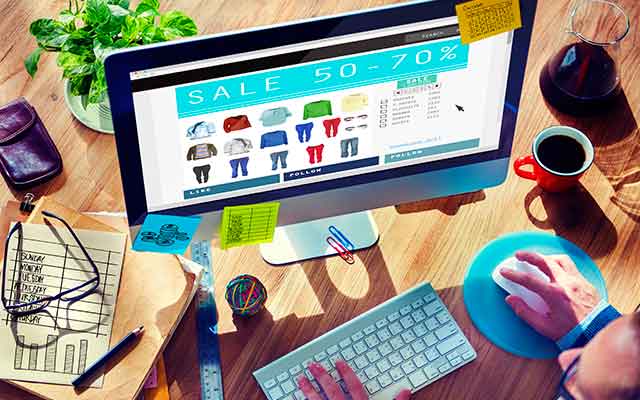 UK-based Koovs plc, the parent of Indian lifestyle e-commerce venture Koovs.com, has received investor commitment to raise about £20 million ($28 million or close to Rs 186 crore) for stepping up its marketing and working capital spends, it said on Wednesday.

Koovs, which runs on an inventory-based e-commerce model, did not name the prospective investors but said some of its own directors will also pitch in with the money.

Early this year British businessman-turned-politician Waheed Alli and Nahata family had said they intend to put $5.4 million in the firm. It did not say if this is part of $28 million.

"This fundraising is a part of our planned growth, and will allow us to continue to build our brand, develop our customer offer, and deliver our strategy to become India's number one western fashion destination by 2020," Mary Turner, CEO of Koovs, said.

Koovs competes with the likes of Flipkart-owned Myntra and Rocket Internet's Jabong besides several other horizontal and vertical e-commerce players in the booming market for online retailing of fashion apparel and accessories.

The proposed funding is a part of its strategy to reach its overall target of raising £35 million over a three-year period.

Earlier this month the company announced that it clocked gross merchandise value of Rs 98.1 crore for the year ended March 31, 2016. This was up 189 per cent over the previous year. The company also said its web traffic just more than doubled and its conversion rate rose 55 per cent.

Koovs India was established in May 2010 by Rajesh Kamra, Manish Tewari, Kanishk Shukla and Amit Shukla as a general e-commerce business. In August 2011, Infotel E-Commerce Pvt Ltd, a company controlled by the Nahata family, acquired a controlling interest in Koovs India, initially focusing on the sale of mobile phones and other electronic goods. It later pivoted to become an e-tailer of fashion apparel and accessories. It now offers a mix of private label and branded merchandise.

Koovs plc (earlier known as Silvergate Retail Ltd) was founded by Waheed Alli and retail industry executive Robert Bready, who previously worked at ASOS and Arcadia. Koovs plc went public on London Stock Exchange's AIM market in 2014. At that time it had a market cap of £44 million but now this has shrunk to just £14 million. The proposed fundraising would lead to significant equity dilution.