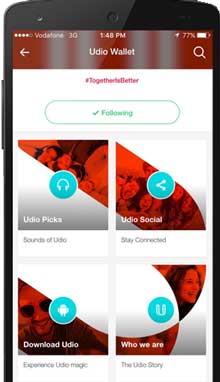 Mody, who most recently worked at MasterCard, will focus on driving corporate strategy, inorganic growth and initiatives such as micro-credits at TranServ.

In his last job, Mody was responsible for market development for South Asia. He has eight years of experience in the payments segment at PayPal. He holds an MBA from Kellogg School of Management and a postgraduate degree in computer engineering from the University of California.

Singh will be responsible for sales of the Udio product suite and digital payment solutions at TranServ. Prior to TranServ, he was heading partnership and strategic alliances at MobiKwik.

The digital payments segment is dominated by heavily funded players such as Alibaba-backed Paytm and Snapdeal's Freecharge. Other players include MobiKwik, Oxigen Wallet and PayU Money.