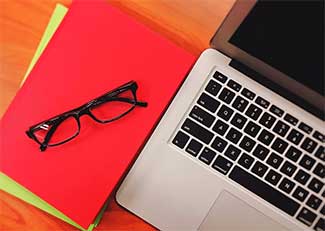 "Unacademy's vision is to distribute knowledge of the educators and innovators in the form of mini courses having lessons of not more than 10 minutes each," Gaurav Munjal, co-founder, Unacademy, said in a statement.

Founded by Munjal, Hemesh Singh, Roman Saini and Sachin Gupta in December 2015, the platform provides high-quality educational videos for free. Unacademy started as a YouTube channel in 2010 featuring educational talks by experts. The startup claims to have received over 12 million views till date on its video channel.

"Delivery of education in India needs radical shifts. Unacademy is a manifestation of the team's vision to make all forms of educative material so intuitive and accessible that learning becomes extremely interesting and scalable," Karthik Reddy, managing partner at Blume Ventures said.

In March, tutorial company Byju's raised $75 million (about Rs 500 crore) from Sequoia India and Belgian investment firm Sofina, in what is perhaps the largest deal in this space till date.

In the same month, financial services and analytics education startup Imarticus Learning has raised $1 million (around Rs 6.7 crore) from a bunch of investors including VC fund Blinc Advisors.