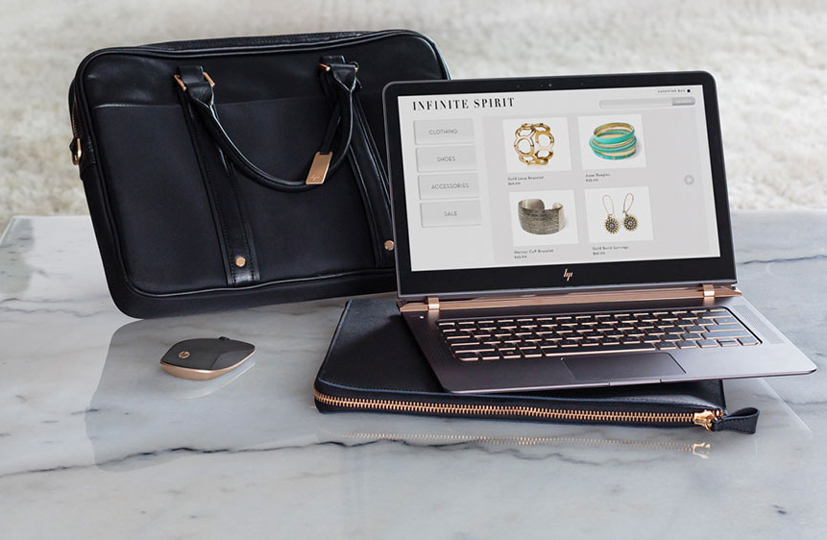 The HP Spectre is just 10.4mm thick. The record was earlier held by Apple's MacBook Air, which measures 17.2mm at its thickest point and is priced at Rs 96,900 for the 256GB storage version. The HP laptop has also beaten the record of 12-inch MacBook, which has thickness of 13.2mm.

The new laptop is even slimmer than Asua Zenfone Max smartphone, which stands at 10.6mm.

The HP notebook has a 13.3-inch Full HD display and weighs just 1.1 kg. The MacBook Air, in comparison, weighs 1.35 kg. The laptop is configured with sixth generation Intel Core i5 and i7 processors.

The base model of the HP Spectre 13 features 8GB RAM and 256GB storage. It has the so-called hyperbaric cooling technology that pushes heat away from the processor and draws in cool air. It has also added two more fans at the back to vent out the heat.

The body is crafted from aluminium and carbon fibre. The laptop will be available in dark gray and copper colour schemes. It comes with three USB-C ports, including two that support ThunderboltTM, to provide a fast, versatile input/output connection, as opposed to one on Apple's 12-inch MacBook Air.