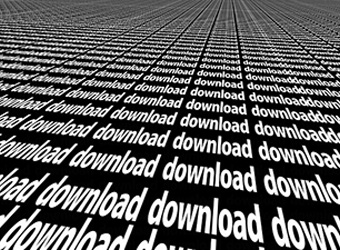 Nearly 20 days after torrent site KickassTorrents shut down after its founder Artem Vaulin was arrested from Poland, torrent site-turned meta-search engine Torrentz.eu has decided to close its operations.

Upon opening the website, the text reads, "Torrentz was a free, fast and powerful meta-search engine combining results from dozens of search engines."

The reason why Torrentz closed its website is still unclear, though media reports said the shutdown, which came as a shock to torrents community, may have followed close scrutiny by authorities.

Founded in 2003, the popular Poland-based meta-search site Torrentz had millions of visitors per day and the site grew out to become one of the most visited torrent sites. Initially the website hosted torrents sites but later turned into a meta-search engine.

While the homepage is still active, the search functionality has been completely disabled and all the links have been removed. The site's users are no longer able to login either. Instead, they see the following message: "Torrentz will always love you. Farewell."

In July, KickassTorrents went offline after the arrest of its alleged founder, ironically after making a legal purchase from Apple Inc's iTunes music store. Vaulin was detained from Poland and was charged with four-count US criminal indictment. He was also charged with money laundering and violations of several copyright laws.