Apple Inc.'s new iPhone 7 and iPhone 7 Plus smartphones will begin selling in India on 7 October with a starting price of Rs 60,000.

The announcement comes after Apple, in its biggest ever price cut, slashed the prices of iPhone 6s and iPhone 6s Plus by as much as Rs 22,000. 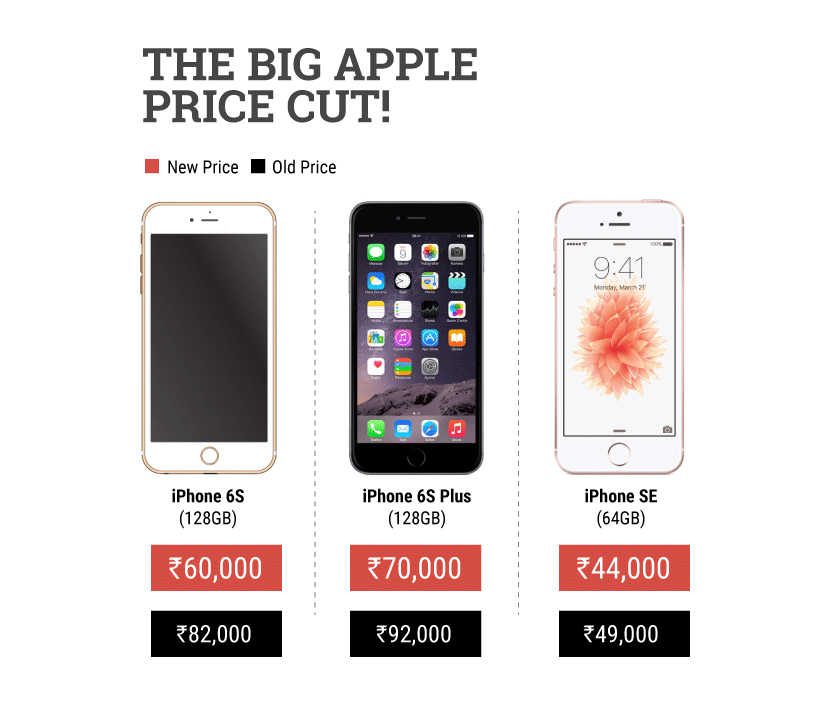 Although Apple has not yet officially started the pre-orders for the iPhone 7 and iPhone 7 Plus, several resellers such as IWorld have already started accepting pre-bookings for the devices.