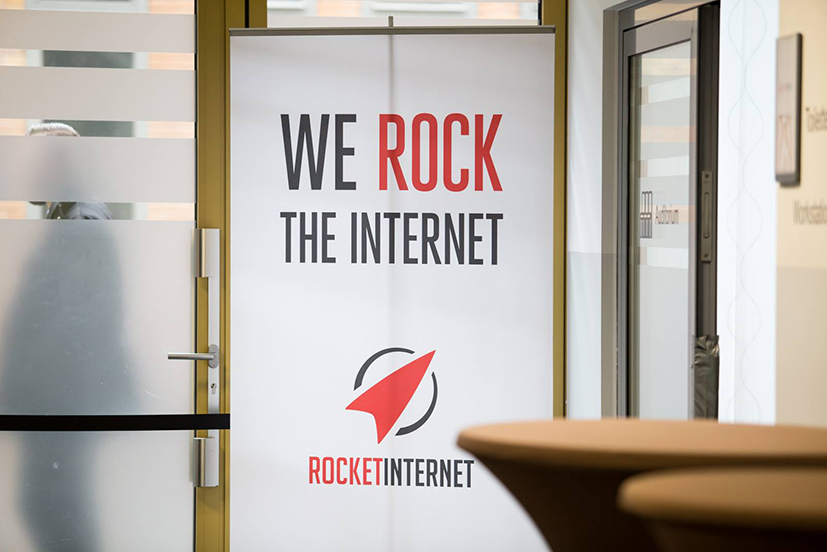 "In India, economic activity remains buoyant, but the growth forecast for 2016 and 2017 was trimmed slightly, reflecting a more sluggish investment recovery," the investor said in its half-yearly financial results of 2016.

Rocket Internet works on a simple formula—copy business models proven in a developed market like the US or a fast-growing market such as China and emulate them in other high-growth markets. It hires executives to run these businesses.

Rocket Internet made its debut investment in India nearly five years ago and has backed firms such as HeavenandHome, Printvenue, PricePanda, OfficeYes and 21Diamonds, among others. Printvenue's revenue fell in India, the financial results indicated without specifying the losses incurred.

Fashion e-tailer Jabong and furniture portal FabFurnish were sold in what can be called as distress sales. In July, Jabong was sold to Indian e-commerce firm Flipkart's fashion portal Myntra for a much tapered price of $70 million.

In April, Future Group acquired FabFurnish.com in an all-cash deal.

Globally, Rocket Internet has narrowed its losses with its key startups, going by the financial results. There was growth in sales at clothing retailer Global Fashion Group, food-tech firm Foodpanda and home-furnishing brand Westwing.

According to The Wall Street Journal, the company's IPO in 2014 was the biggest tech floatation in a decade in Germany.