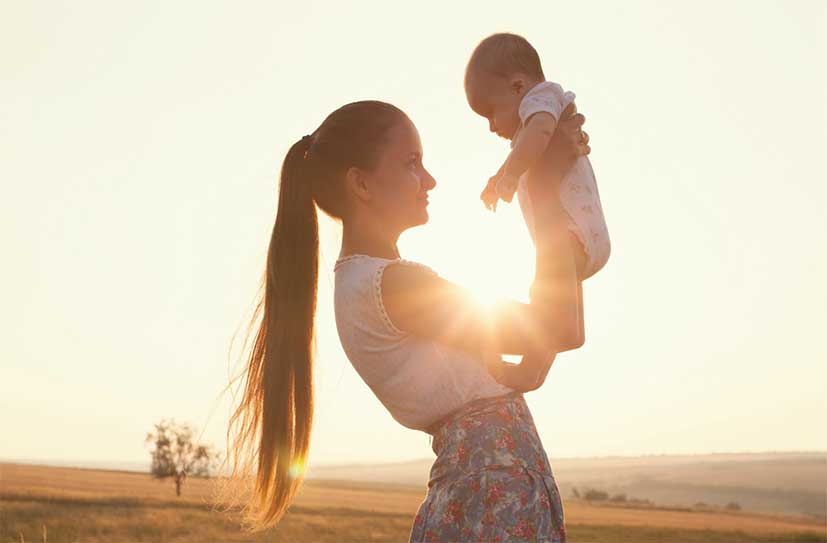 Bangalore-based WeHive Technologies Pvt. Ltd, which runs parenting social network TinyStep, has raised a fresh round of funding from one of its existing investors, a person privy to the development told VCCircle.

The company, according to the person cited above, has raised funding from ecommerce major Flipkart. "Flipkart has put in Rs 10.6 crore ($1.58 million) this time through its Singapore-based subsidiary firm Flipkart Logistics Pvt. Ltd," he said. Post the deal, the flipkart's holding in the company has increased to 47.19% stake.

Email queries sent to Flipkart and TinyStep's parent firm did not elicit any immediate response till the time of filing this report.

TinyStep, a platform that connects parents with child service providers and other parents raised Rs 3.2 crore ($501,000) from Flipkart soon after its launch last year, according to VCCEdge, the data research platform of VCCircle.

The company, which was worth $1.75 million before the previous deal, saw its valuation increasing to $2.25 million after Flipkart invested through the Singapore-based entity.

Between the two investment rounds from Flipkart, TinyStep's post-money valuation has doubled to around $5 million.

Glickman is founder of US-based parenting portal BabyCenter. As part of the transaction, Glickman came in as an advisory board member.

TinyStep, which claims to be hosting the country's largest parent network, has a 20-member team comprising mostly engineers. Abidi also founded SiliconPrime Technologies in 2013. The startup claims it has more than 10,000 parents on its platform.

In the broader parenting space, a bunch of startups has come up in India. BabyCenter, BabyChakra, Parentune, ZenParent, ParentEdge, KIDSS (Kid Social Shell) and MyCity4Kids are among the players in the space.

A few ventures in the baby-care and parenting space have also raised funding recently. In May, social networking mobile app for baby-care and parenting ParentLane, which is run by Bangalore-based Discovery Info Labs Pvt. Ltd, raised an undisclosed amount in angel funding from a clutch of investors led by Sujeet Kumar, former president (operations), Flipkart.

Prior to that, Bangalore-based CereBrahm Innovations Pvt. Ltd, which operates parenting app BabyBerry, secured $1 million (Rs 6.8 crore) in angel funding from industrialist Nitin Bagmane and a bunch of undisclosed investors.