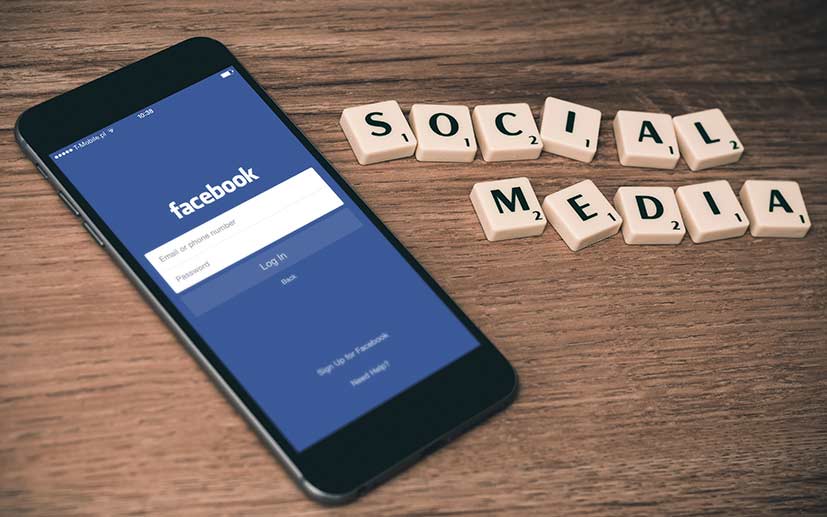 Singapore-based job search and educational content platform JobSenz has been selected for Facebook's FbStart programme, which is designed to help early-stage mobile startups build and grow their apps.

The startup, which counts India as a key target market, has received access to $40,000 worth of credits and services from Facebook and its partners including Amazon, MailChimp, App Annie, and UserTesting, The Economic Times reported on Monday.

Additionally, the startup would receive mentoring from Facebook's core group of experts and will be enrolled into the social media giant's exclusive community of global startups that include Adobe, Coursera, Dropbox, and Salesforce.

Founded by Monish Karam, a graduate of National University of Singapore and IE Business School, Madrid, JobSenz is a platform for both working professionals and students where coaching centres and educators sell their course materials directly. It also enables job search and has a multi-lingual resume builder with which users can download their resume.

According to the ET report, JobSenz has multiple revenue pools. It takes a fee on the premium educational content sold on its platform, in addition to advertisements and revenue from job and resume services.

Karam had earlier founded a software product RecruitSenz which was sold to a firm in Singapore.

FbStart is programme from Facebook that offers a package of free tools and services designed to help early-stage startups build and grow their mobile apps. The selected startups will also get access to an exclusive community of its developers, worldwide events and mentorship from the social networking giant.

According to independent newswire agency IANS, India is the largest market for FbStart outside the US. According to Satyajeet Singh who leads product partnerships for Facebook, over 75% of top-grossing apps in India get integrated with Facebook.

Couponhaat, a discount, coupons and deals platform, was the most recent Indian startup selected for FbStart.