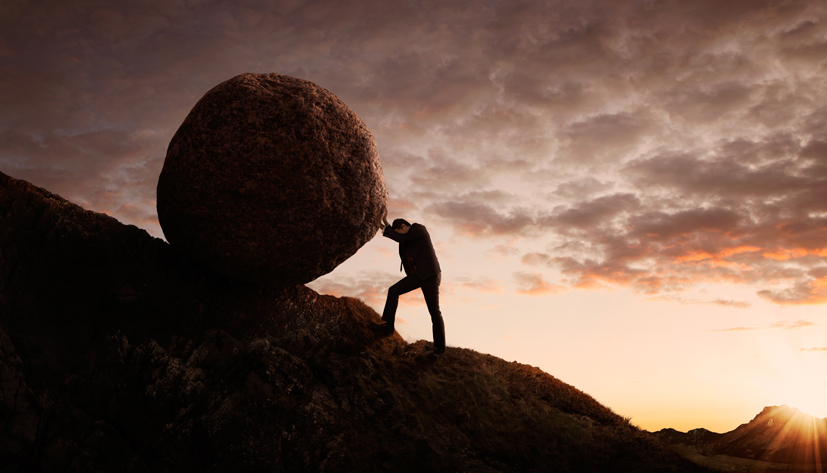 Beijing-based search engine major Baidu Inc. has set up a 20 billion Yuan ($3 billion) fund to invest in the internet sector, the firm said on Wednesday.

According to Reuters, the fund 'Baidu Capital' will focus on mid- and late-stage firms, with individual funding amounts ranging from $50 million to $100 million.

The company announced the setting up of Baidu Capital through its official WeChat mobile messaging account.

Baidu, which put $600 million in cab-hailing Uber this year, was rumoured to be planning investments in India too. Reuters previously reported that Baidu was in talks with Indian e-commerce firms Zomato, BookMyShow and BigBasket.