Samsung has officially confirmed that its flagship device Samsung Note 7 is dead. The decision was inevitable with several media reports confirming that almost five Note 7 replacement devices caught fire within a span of two weeks.

While this comes as a major setback for Samsung in India, it has also disappointed many Samsung loyalists who were eagerly waiting to buy the Note 7.

TechCircle lists the top five Android smartphones one can buy as an alternative to the Note 7: 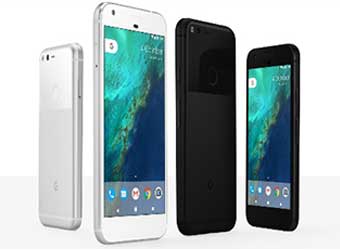 Google Pixel XL: Google Pixel and Pixel XL are the first phones made by Google 'inside and out'. Google's Pixel smartphone comes with best-in class camera, the Google Assistant, unlimited photo and video storage and 24/7 live customer support.

The phone has 4GB RAM, a Qualcomm Snapdragon 821 processor, a fingerprint sensor and rear facing camera with 12MP.

It runs on Google's most recent mobile operating system—Android 7.1 Nougat. The Google Pixel XL is up for pre-orders on Flipkart and the 128GB version is priced at Rs 76,000. 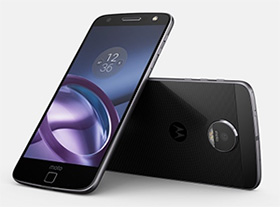 The new modular smartphone will connect 'Moto Mods' magnetically to the device to deliver advanced functions such as better audio, camera etc. The Moto Z smartphone features a 5.5-inch Quad HD AMOLED display and is powered by Qualcomm Snapdragon 820 processor.

The phone comes with 4GB RAM and is loaded with a 2600-mAh battery, which Motorola claims gives 24 hours of battery life. 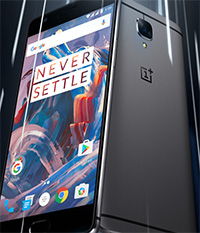 OnePlus 3: The smartphone was launched earlier this year and has managed to impress everyone with its solid hardware and superior specs.

It features an improved, more durable ceramic fingerprint sensor that improves accuracy with increased use. The phone is available for Rs 27,999 on Amazon.in. 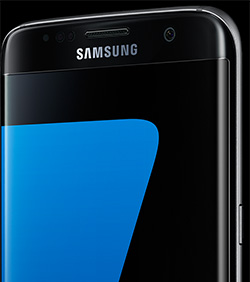 The Galaxy S7 Edge sports a 5.5-inch QHD Super AMOLED display and is powered by 4GB of RAM.

On the imaging front, the phone comes with a 12-megapixel rear camera and 5-megapixel front camera with f/1.7 aperture. It boasts of a big 3600mAh battery. The phone is available for Rs 50,900 on Flipkart. 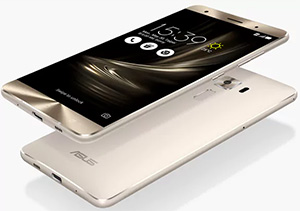