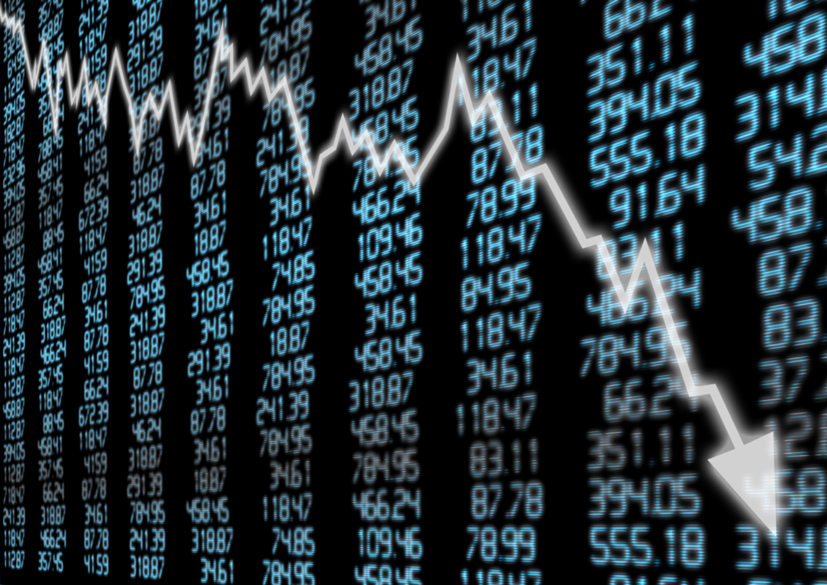 Samsung Electronics Co. Ltd reported a 30% dip in its operating profit for the third quarter as compared to last year due to the Note 7 debacle.

The company registered KRW 5.20 trillion ($4.5 billion) operating profit in the quarter through September compared with KRW 7.39 trillion a year earlier. The revenue fell to KRW 47.82 trillion from KRW 51.68 trillion as compared to a year earlier.

The Q3 results don't arrive as a surprise as in a statement the company said it was expecting the negative impact due to the discontinuation of Note 7.

"The company already allocated the expected direct cost from the discontinuation of Galaxy Note 7 sales in its third quarter earnings guidance revision announced on Oct. 11, but expects the drop in revenue from the discontinued sales to continue to have a negative impact on operating profit for the next two quarters," Samsung said in a statement on October 14.

Galaxy Note 7, Samsung's latest flagship device, was launched on August 2. It went on sale in 10 countries on August 10 and was launched in India a day later.

After several cases of battery exploding emerged on the social media, Samsung on September 2 said it will replace Galaxy Note 7 devices globally. Issuing a global rollback, the Korean firm confirmed that there is a battery cell issue with the phone and that there are at least 35 confirmed cases around the world.

But separate cases of the replacement devices catching fire were reported before Samsung decided to discontinue the production and sales of Galaxy Note.