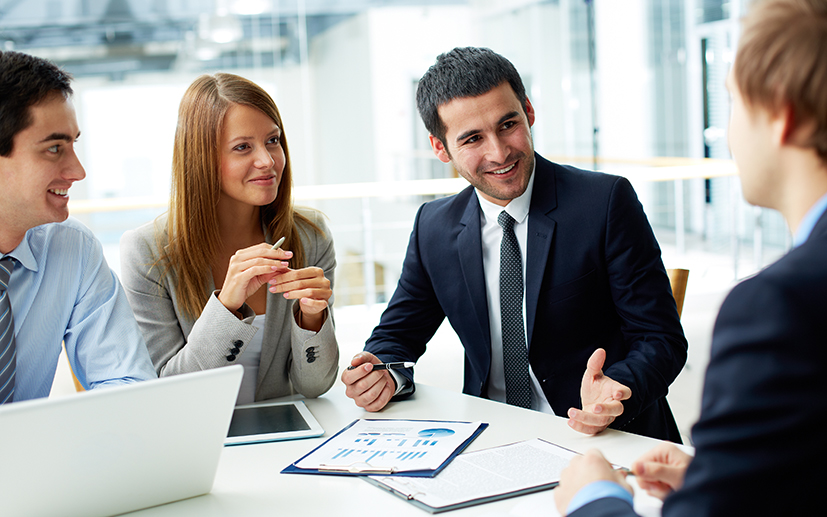 This is the third time WorkIndia, operated by Mumbai-based Eloquent Info Solutions Pvt Ltd, has secured funding in a little more than a year.

The startup had mobilised money from early-stage investor Beenext in March and raised a pre-Series A round of $500,000 in October last year from Citrus Pay founder Satyen Kothari, VentureWorks India founder Keshav Sanghi, Discover Capital founder Riddhesh Gandhi and others.

Dungarwal said about 50,000 interview calls will take place through the platform this month. He said the company's app has recorded 300,000 downloads and 120 new jobs are posted on the app every day.

WorkIndia has listed HDFC Bank, FedEx, Shoppers Stop, Burger King, Serco, Firstsource, Dunkin Donut, Caffe Coffee Day and others as its clients. The company, which is operational in Mumbai, plans to expand its operations to other cities. It competes with the likes of QuikrJobs, Babajob.com and Aasaanjobs.com, which also target blue-collar workers.