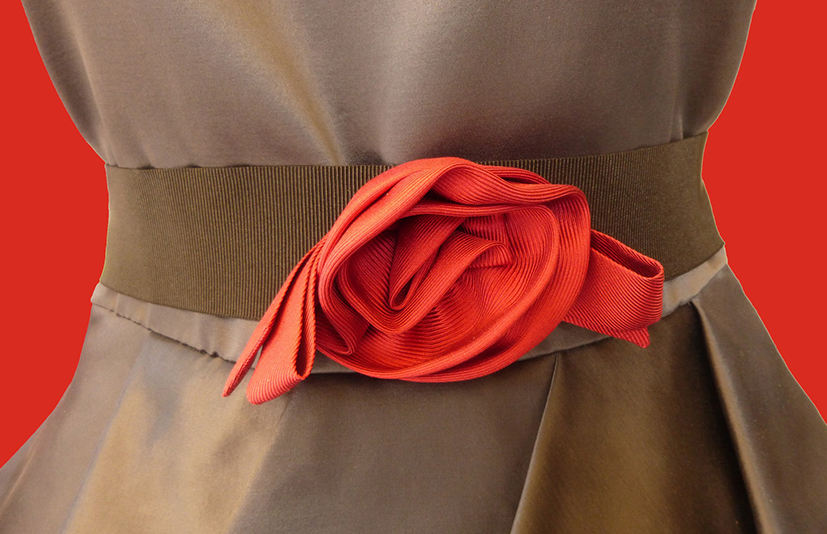 Chandrasekaran has come in as an individual investor in the round that was recently closed with Astarc Ventures, Arjun Zacharia, chief executive of Wooplr told TechCircle.in.

TechCircle.in had first reported in October that the startup had received an undisclosed amount of funding from Astarc Ventures. Chandrasekaran's investment was reported by Mint, citing Zacharia.

"Anand has built products in the Valley and in India, so he brings with him immense experience in the consumer tech space and his validation of Wooplr is a great thing for us," said Zacharia.

The company will use the funds for product development, operations and improving the team, he added.

Wooplr was founded in 2013 by four former McAfee employeesâ€“Arjun Zacharia, Praveen Rajaretnam, Soumen Sarkar and Ankit Sabharwal. The firm's platform connects users with local businesses based on interests, location and social circles, and businesses can avail of a mobile application to manage marketing, sales and community building.

The company aims to achieve $100 million in gross merchandise value by 2018. Till date, it claims to have three million women users on its platform.

Chandrasekaran has emerged as an active angel investor and this past year has backed startups such as ed-tech firm Makkajai, mobile payments firm Tone Tag and online home rental portal, No Broker.

Chandrasekaran, who was formerly Snapdeal's product chief, joined Facebook India in September this year to develop strategies for its Messenger app.