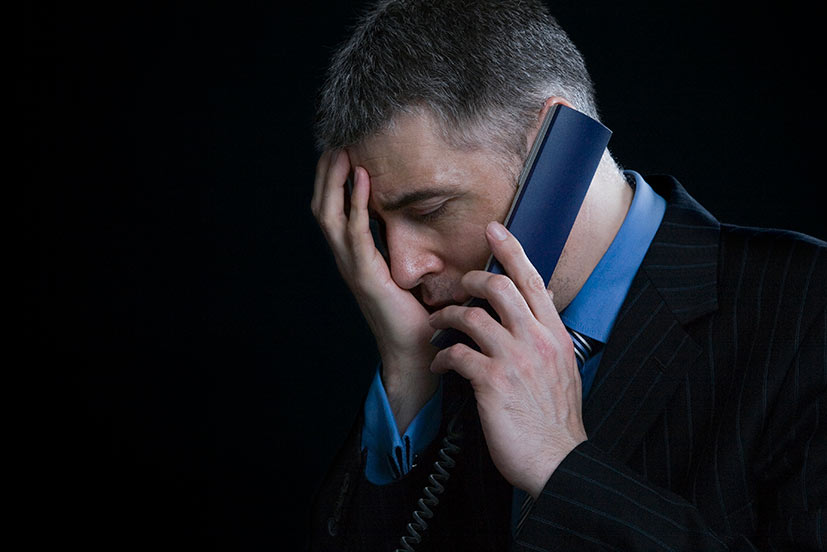 Flipkart Pvt Ltd, the Singapore-based holding company of India's largest e-commerce marketplace, reported a wider loss for 2015-16 as it spent more to hold off growing competition from the local unit of Amazon.com Inc.

The company posted a net loss of Rs 5,768.8 crore for the year through March 2016, up 86% from a year earlier, tech news website Factor Daily reported, citing the e-tailer's annual report filed with Singapore authorities.

The top-line figures do not include revenue from Flipkart's five-day annual Big Billion Day sale event in October or the impact from the acquisition in July of fashion e-tailer Jabong.

Flipkart has been battling intensifying competition from Amazon, which has committed to invest $5 billion in India. The homegrown e-tailer has been trying to raise fresh funds for the past few months but has been buffeted by a string of valuation markdowns by some US mutual fund investors.

The latest valuation markdown occurred earlier this month when investment firm Vanguard Group reduced the value of its stake in Flipkart by 33%, taking the firm's valuation to $7.34 billion. Morgan Stanley has slashed the value of its shares, valuing the e-commerce firm at $5.57 billion, the lowest since its peak valuation of $15.2 billion last year.

Flipkart was reportedly in talks with Wal-Mart Stores Inc, the world's largest retailer and Canadian pension fund CPPIB. It was also looking to hire investment banks to raise funds.

VCCircle had earlier reported that Flipkart was turning to debt financing as the equity infusion it was asking for at a $15 billion valuation seemed a long shot after the successive markdowns. The firm last raised funds in 2015 from existing investors led by Tiger Global.