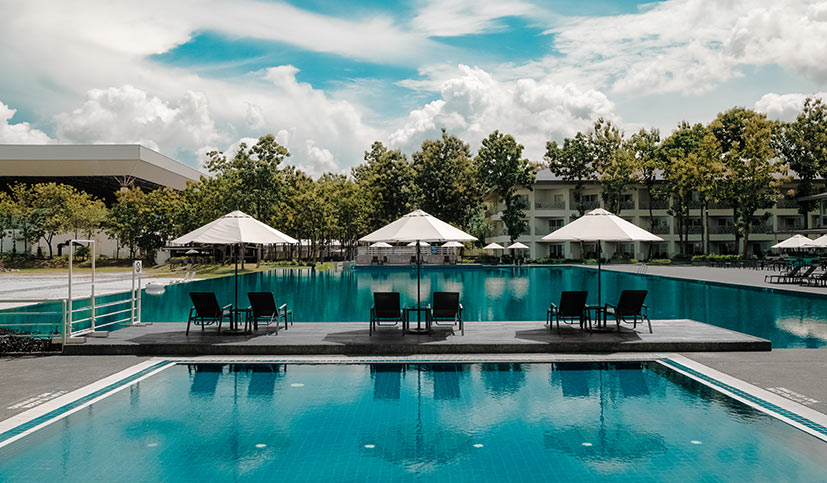 In 2015, Hong Kong-based technology company Jaarvis Labs Ltd launched an India-specific accelerator to invest up to $50,000 in startups offering products and services in the space of Internet of Things (IoT), online-to-offline e-commerce services, mobility and other emerging technologies. Jaarvis takes an equity position of 7-15% in each startup it invests in.

Confirming the development, iManageMyHotel's founder and CEO Sourav Goswami said, "The money will be used to expand our presence in more cities, including Delhi-NCR, Bangalore, and Mumbai."

Goswami also said that the startup—which plans to target hotels in Southeast Asian countries like Thailand and Indonesia by August—is in talks to raise its Series A funding, for which it has received soft commitments from some investors.

iManageMyHotel had, in November 2015, raised an undisclosed amount from online travel agency Cleartrip. Goswami, however, told Techcircle that Cleartrip had put in Rs 70 lakh in iManagemyhotel so far.

"We were always focussed on the revenue-based game, and never believed in the number game," he added.

Cleartrip is still a shareholder in iManageMyHotel.

Amit Banerjee joined iManageMyHotel as co-founder in October 2015, after the Cleartrip funding came in. Prior to iManageMyHotel, Goswami had founded a website development firm, Crystal Planet Solution. Banerjee had worked with LinkedIn and SlideShare.

iManageMyHotel was part of Nasscom's 10,000 Startup programme in Kolkata in 2015.

iManageMyHotel, which caters to budget hotels primarily, currently has over 156 clients on board. It charges hotels for monthly/annual subscriptions depending on the number of rooms. Annual subscription costs vary between Rs 30,000 and Rs 50,000.

Apart from Cleartrip, it is working with online travel agencies like MakeMyTrip, Goibibo, Expedia and Via.