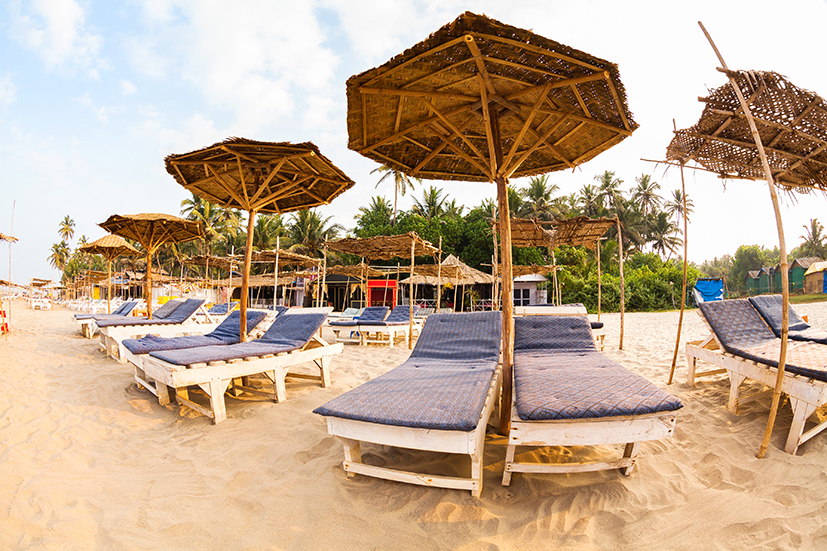 TravelTriangle, which aims to serve over 100 holiday destinations across India and the world, claims to have around 20 lakh visitors on its website every month and travellers from more than 65 countries.

"We have grown faster than online travel agencies in the leisure segment and now fast approaching their scale," said Agarwal in the statement.

The company had secured a pre-Series A investment of $1.7 million from private equity firm SAIF Partners in July 2014 and closed Series A financing of $8 million from Bessemer Venture in April 2015.

Giving insights on the market size and opportunity, Raghav Bahl, vice president, Bessemer Venture Partners, said, "Out of a billion Indians, there are just 65 million passport holders in India. In 2016, only 18 million were traveling outside the country, indicating outbound leisure holiday market is in its infancy in India. It is currently estimated at about $10 billion, which will, even by conservative estimates, double by 2020 and continue to experience secular growth."

In India, the online travel segment is dominated by the likes of MakeMyTrip, Cleartrip and Yatra, among others. Last year, in the biggest-ever consolidation move in the online travel space in India, NASDAQ-listed MakeMyTrip Ltd agreed to buy ibibo Group, which is co-owned by South African technology group Naspers Ltd and Chinese investment firm Tencent, in an all-stock deal.

Yatra had also entered into a reverse merger agreement with a US-based special purpose acquisition company, paving the way for a back-door listing of the second Indian OTA in the US, after its peer MakeMyTrip.