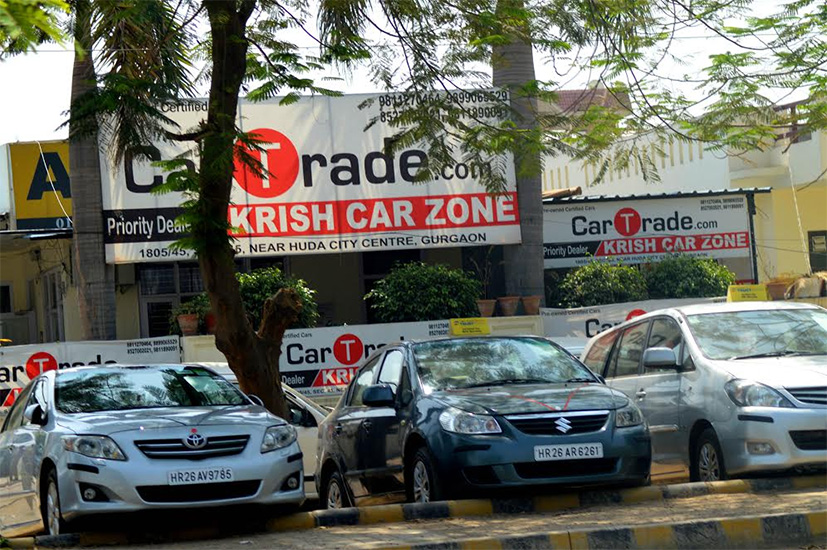 CarTrade, however, didn't disclose the name of the family office.

The company will use the funds to make acquisitions, expand into new areas like auto finance, and sharpen its services to consumers, dealers and OEMs, the statement added.

"The funds will be used to drive growth through continued focus on strengthening our dealer and customer services and evaluating potential acquisitions. CarTrade is aggressively looking at the used car finance market, with less then 8% of used cars sold being financed through an organised financier. To address this opportunity, CarTrade Finance was recently launched," said Vinay Sanghi, founder and CEO, CarTrade, a former CEO of Mahindra First Choice.

The company had acquired rival CarWale in November 2015 for an undisclosed amount. As part of the deal, German media conglomerate Axel Springer sold its 91.3 percent stake in CarWale, owned by Automotive Exchange Pvt Ltd, to Car Trade Pvt Ltd.

The combine, which claims to have about 15 million unique visitors per month, has struck partnerships with approximately 8,000 car dealers. The platform lists more than 200,000 used cars for sale and auctions as many on the wholesale market every year.

CarTrade competes with the likes of CarDekho (which acquired Gaadi.com) and Droom, apart from horizontal P2P platforms such as OLX and Quikr.