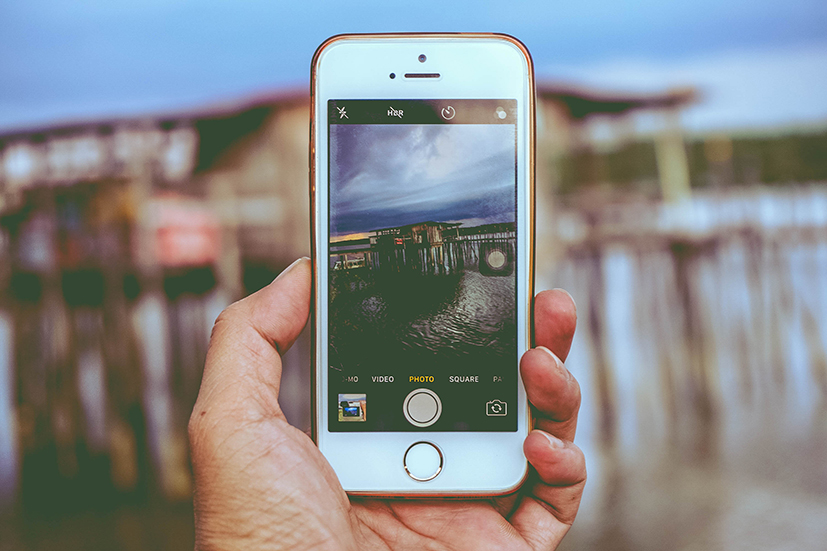 Photo-sharing app Vebbler, which is run by Vebbler Technologies Pvt. Ltd, has been selected by social media giant Facebook for its FbStart programme, the startup said in a statement.

Vebbler will now get $40,000 in credits, free tools and services from Facebook and its more than 30 partners including Facebook AD Credits, Amazon AWS, MailChimp and UserTesting.

The app was launched in August 2016 by Sahil Bhagat. Prior to founding Vebbler, Bhagat created a crowdfunding platform Frogster in 2010. Before launching Frogster, he started Doodle Works, a college-based animation and film startup.

Vebbler started as an online personal network in June 2013 and has users more than 108 countries.

The app allows groups to share photos of vacations, celebrations and other occasions with a single tap. Photos are shared with groups called clubs, and can only be seen by the respective club members.

"We implemented a camera-first strategy that made it easier for people to sync photos into a club, directly from the camera itself," said Bhagat.

In August 2016, the startup raised $500,000 (around Rs 3.3 crore) in an angel funding round from a group of 16 investors from India, Singapore, Hong Kong and the US, through investment platform LetsVenture.

The investors who participated in the round include Anupam Mittal, founder and CEO of People Group; Sharad Sharma, co-founder of iSpirt; Venkat Raju, CEO of Kyron Accelerator; and Pranav Pai and Siddarth Pai, founding partners of 3one4 Capital.

Any developer who has launched a working mobile app on Google Play or App Store is eligible to apply for FbStart.