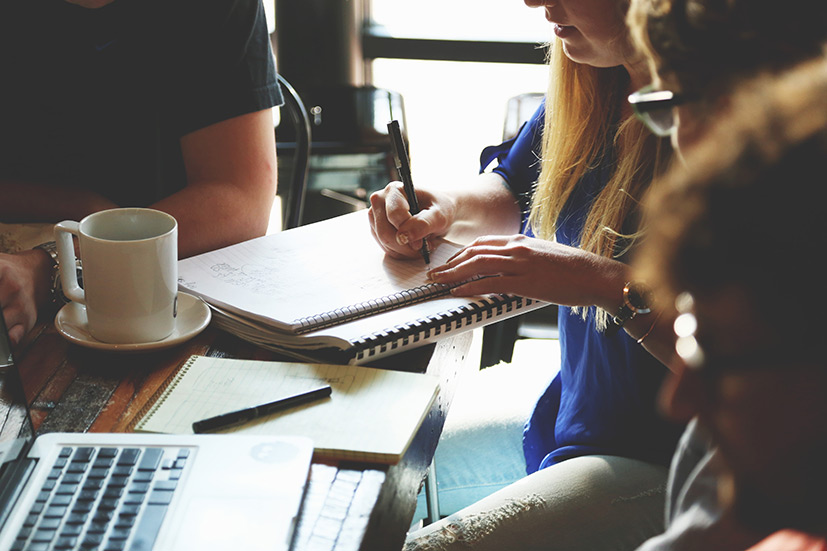 Mumbai-based technology startup accelerator Zone Startups India has launched the second cohort of its empoWer programme aimed at women entrepreneurs in technology businesses, it said in a statement.

Launched in April last year, empoWer is backed by the Department of Science and Technology; GIZ, a German firm that supports initiatives for sustainable development; Vodafone India; Google; Nishith Desai Associates; and SheCEO, a Toronto-based organisation that supports women entrepreneurs.

Ajay Ramasubramaniam, director, Zone Startups India, said there is a case for having a dedicated accelerator programme for women entrepreneurs.

Zone Startups was set up in 2014 as a joint venture with BSE Institute and Ryerson Futures Inc, a Toronto-based startup accelerator. It runs one programme each with Bombay Stock Exchange, Barclays, Axis Bank, HDFC Bank and Thomson Reuters.

Anita Gupta, associate head, The National Science & Technology Entrepreneurship Development Board, said, "As a part of Start-up India and Stand up India initiatives, the government is supporting empoWer  which is designed to equip women entrepreneurs with knowledge, skills and networks required to scale up their startups."

Last year in November, the accelerator, along with the Government of Ontario, Canada and Ryerson University in Toronto, had selected six ventures as winners of its Next Big Idea Contest.

Last year's contest was held in July with TCS, Google and HDFC Bank signing up as industry partners. The contest was first held in 2013. In each edition, five startups have been selected for soft landing at DMZ, Canada's top university business incubator.

Last year, Zone Startups along with the Canadian government launched an accelerator programme, Gateway 91, for international startups looking to enter the Indian market.

The Mumbai-based firm was also selected by Axis Bank to manage its accelerator programme, 'Thought Factory', in Bengaluru.