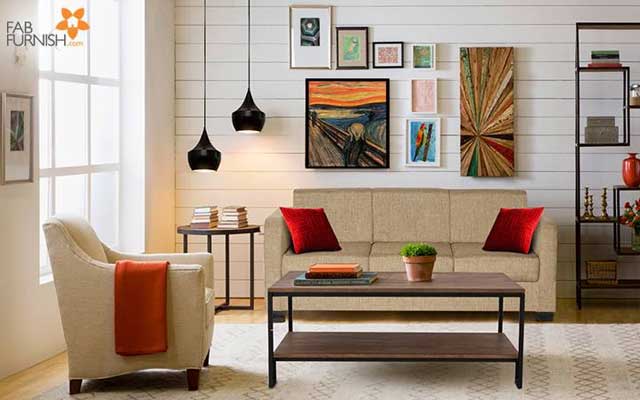 FabFurnish.com will no longer keep inventory as the Rocket Internet-backed company seeks to evolve into a full-fledged marketplace for home products.

Moreover, the company has stopped pushing its private labels such as Fab Home, KingSelect and others.

"The weightage of private labels will reduce as compared to marketplace brands. We won't be actively promoting them," Ankita Dabas Kohli, CEO of Fabfurnish (run by Bluerock E-Services Pvt Ltd), said.

In its previous avatar, FabFurnish offered private label products and followed an inventory-cum-marketplace model for furniture and home-dÃ©cor products. FabFurnish now wants to be an end-to-end home and interiors solutions provider.

This re-positioning was needed as the company was losing out to competitors such as Urban Ladder, Pepperfry, Livspace and others. On August 5, The Economic Times reported that FabFurnish was downsizing workforce and selling its warehouses.

As part of the new approach, FabFurnish is positioning itself as a content driven platform for discovery and sale of curated home products. The idea is to engage users on a weekly basis through feature stories, curated brand shops and designer shops. The company claims that its product portfolio contains 100,000 items. It has roped in interior designer Aprajita Suri Davar and Tanuj Ahuja as senior creative director.

Soon, FabFurnish will also add services such as designer-on-call and 3D visualisation features. It expects to close the current year with revenue of Rs 500 crore.

In July, FabFurnish had restructured its upper deck as part of a move in which 'co-founders' Vikram Chopra and Mehul Agrawal stepped down from daily responsibilities.

The core model of Rocket Internet, the German internet company and startup incubator, is to replicate successful global internet businesses in emerging markets outside China with rigorous marketing. It brings in industry executives, gives them stakes in its companies and designates them as co-founder/founder/CEO. Thus, Chopra and Agrawal were designated as co-founders even though FabFurnish may not have been their brainchild.