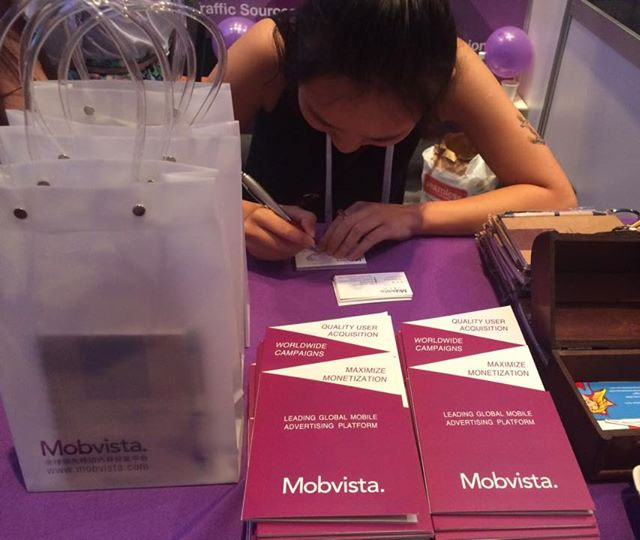 Mobile advertising platform Mobvista today said it will invest $100 million (about Rs 665 crore) over the next three years to expand its India operations.

As part of its expansion plans, Mobvista will establish a local India office in the city by the end of this year.

The local presence will enable the company to deploy a more deep rooted business engagement with local partners and stakeholders, Mobvista said in a statement.

In addition to this, the company aims to actively focus on various other investment opportunities in the Indian market, it added.

Mobvista, which started operation in 2013, has grown its business by 30 times in a short span of two years.

According to the IAMAI and KPMG report, India is projected to have 236 million mobile internet users by 2016 and further grow to 314 million by 2017.

"Our ambition is to combine the synergies of global vision and local insight while focusing on emerging markets. The Indian market is poised to offer fertile soil to create businesses worth millions of dollars, turning it into one of the top 3 markets of mobile internet industry along with China and US," Mobvista CEO Wei Duan said.

India is a strategic market and Mobvista is determined to draw more attention, resources and focus required to sustain and build upon this momentum, he adde ..

Mobvista delivers over 10 billion daily ad impressions in more than 230 countries. It has offices in Hong Kong, Guangzhou, Beijing and San Francisco and almost 300 employees.

In October 2014, Mobvista received $10 million investment from NetEase (Round A) and another RMB 200 million from China's top media firms (Round B).