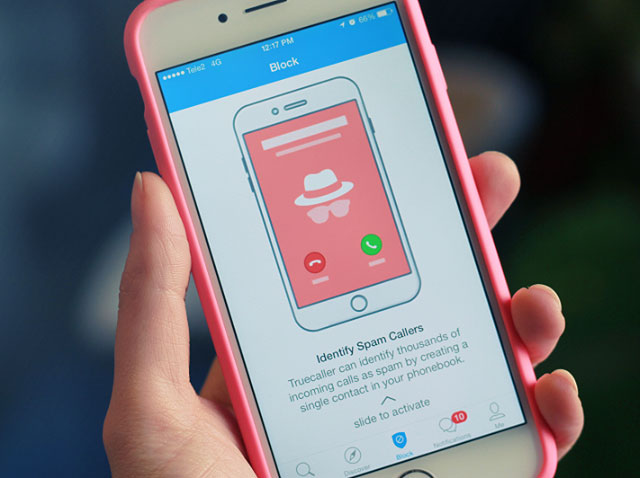 Caller ID app Truecaller said on Friday its user base in India has crossed the 100-million mark, making it one of the top mobile internet ventures active in the country. More than half of the app's global users are based in India.

"Truecaller has solved the most basic but inherent problem for millions of users and as we move forward our aim is to take this experience to every corner of the country," said Kari Krishnamurthy, vice president for growth and partnerships in Asia and country manager for India.

Truecaller is run by Swedish company True Software Scandinavia AB, which was founded in 2009 by Alan Mamedi and Nami Zarringhalam. Besides the Truecaller app that identifies callers, the company also offers a product which verifies senders of text messages and another that identifies unknown numbers in the call history.

The flagship product, Truecaller is available on all main mobile operating systems and platforms. It makes money through in-app purchases for premium features besides advertising within the app.

Global VC firm Sequoia Capital invested in the company from its India-focused fund.

In July 2015, several media reports claimed that Truecaller was looking to raise $100 million at a $1-billion valuation. However, there is no official development on that till now.

The firm has a partnership with US-based business directory and review site Yelp.com to help Truecaller users identify local, national and international businesses and also view their Yelp rating.