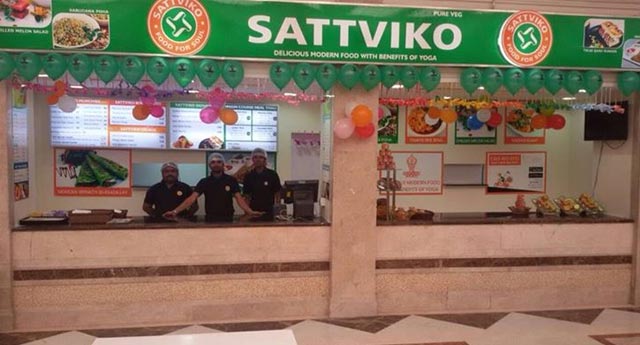 Sattviko, which runs a chain of healthy-dining restaurants, has acquired food delivery startup Call A Meal for an undisclosed amount.

Prasoon Gupta, co-founder of Sattviko, confirmed the deal but didn't give any details of the transaction.

Jaipur-based Call A Meal was started by software engineer Kartik Singhal. As part of the acquisition, Singhal will join the delivery team of Sattviko.

The development was first reported by The Economic Times on Thursday.

"This acquisition will help us strengthen our delivery service, which was always a secondary business for us, making it a key business vertical for the company," Prasoon Gupta, also a director at Sattviko, told the newspaper.

Prior to that, it had raised Rs 1.3 crore from a group of investors.

Sattviko offers 'Sattvik' food, which is made without onion and garlic. It serves continental, Indian and Mexican meals, salads, munchies, desserts and beverages. The company also has an online marketplace where it sells Yoga and Ayurvedic products.