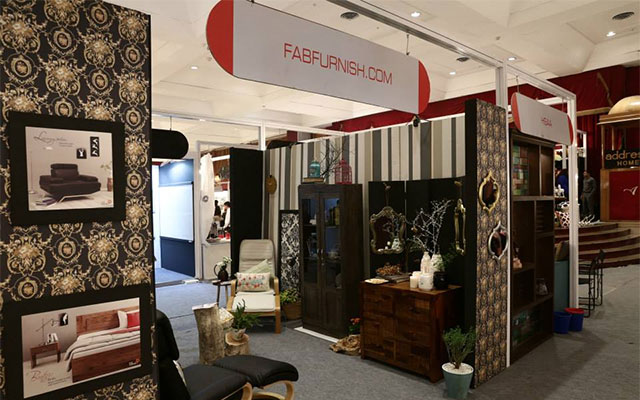 Future Group, which runs an offline furniture store under the Home Town brand, said it will pay Rs 4.86 for each FabFurnish share but didn't disclose the number of shares or the total amount. The deal is likely to be completed within a fortnight, it said in a stock-exchange filing.

Biyani, widely hailed as the pioneer of modern retail in India, said in a separate statement that FabFurnish will complement the Home Town business. "With FabFurnish coming into the picture, we get a readymade digital platform that can harness physical retail and merge it with digital retailing," Biyani, group CEO of Future Group, said. "This acquisition will help us go omni-channel as it [FabFurnish] is an established player in the online space."

The company said it is aiming to generate Rs 800 crore to Rs 900 crore from the home dÃ©cor business in 2016-17. "This acquisition will help me achieving that target," Biyani said. He didn't disclose the revenue earned from the business last fiscal year.

The group also operates its own online shopping ventures such as Bigbazaardirect.com and futurebazaar.com but has limited presence in India's overall e-commerce industry. In fact, Biyani has been previously critical ventures and had accused them of predatory pricing backed with foreign funding.

FabFurnish, operated by Gurgaon-based Bluerock eServices Pvt Ltd, posted revenue of Rs 78.93 crore for 2014-15 compared with Rs 47.22 crore the year before, according to the stock-exchange filing. It reported a net loss of Rs 37.48 crore in 2013-14, according to VCCEdge, the data-research platform of VCCircle, based on the company's filings to the Registrar of Companies. The comparative number for 2014-15 couldn't be immediately ascertained.

The company, which began operations in 2012, competes with online furniture sellers such as UrbanLadder.com and Pepperfry.com as well as horizontal e-commerce players such as Flipkart, Snapdeal and Amazon.

Rocket Internet's exit, FabFurnish restructuring For Rocket Internet, the FabFurnish deal marks its maiden exit from an Indian portfolio firm. The German e-commerce incubator-cum-investor hasn't had a great outing in India so far with many of its portfolio companies making losses. The firm also runs fashion e-tailer Jabong and food-tech firm Foodpanda in India. Jabong, in fact, has become the biggest money-losing bet for Rocket Internet in India.

FabFurnish, which is also backed by Sweden-based Investment AB Kinnevik, earlier followed an inventory-cum-marketplace model but last year pivoted into a full-fledged marketplace.

FabFurnish had restructured its upper deck as part of a move in which 'co-founders' Vikram Chopra and Mehul Agrawal stepped down from daily responsibilities. The firm's third co-founder Vaibhav Aggarwal also quit the company last year to launch branded budget hotel aggregator FabHotels.