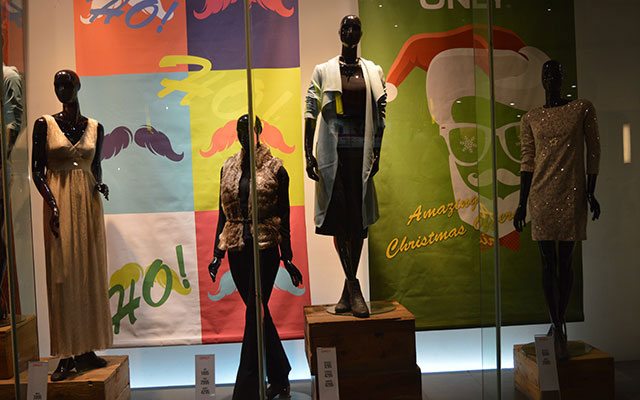 Klozee co-founder and CEO Aman Haji confirmed the development to VCCircle. The news was first reported by Mint.

"Demand was a lot slower than we expected. The idea would have taken a lot of money and investment to scale up. So we decided to shut down in January," Haji said.

In August last year, the startup secured an undisclosed amount in seed funding from startup incubator TracxnLabs and other unnamed investors.

Klozee was co-founded by Haji, Pratik Moona, and Prashant Jain. The three co-founders have now joined home decor marketplace Livspace. According to their LinkedIn profiles, Haji has joined Livspace's strategy team, Moona has joined as developer and Jain has been appointed general manager.

Four of its 10-member team have been hired by online fashion store Voonik, which is run by Voonik Technologies Pvt. Ltd, Haji said.

''Klozee had a great team who were entrepreneurial and fun to work with. So we decided to hire the team. They have been absorbed into various departments of Voonik,'' said Sujayath Ali, co-founder, Voonik.