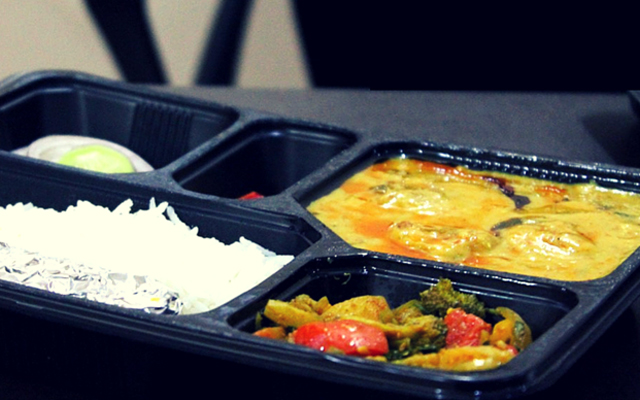 MealHopper, a startup which connected local cooks with users for homemade meals, has run into rough weather in the latest instance of a food-tech venture struggling to survive despite attracting investors.

The Gurgaon-based startup, run by MealHopper Technologies Pvt Ltd, has stopped taking orders on its website and app as it faced financial constraints and operational difficulties. It couldn't be immediately ascertained whether the company has completely shut shop.

"They have been trying to keep the operations running but the business was going through a tough phase. There were difficulties in raising funds, operational challenges and various logistical challenges," a person privy to the developments at the company told Techcircle.in.

The startup, which began operations last year, had raised $100,000 in seed funding in October from ixigo.com co-founders Aloke Bajpai and Rajnish Kumar with participation from other angel investors. It had nine employees at the time.

The company claimed to deliver about 100 meals a day in November last year and also planned to launch operations in three more cities by March 2016. It operated on a marketplace model wherein it roped homemakers to share meals with paying customers.

The food-tech sector became a red-hot investment destination for both angel and venture capital investors last year but the startups have been going through a rough phase as they try to find sustainable business models. Various funded companies have either permanently shut operations or scaled back their businesses.

In February, Gurgaon-based Fingertip Foods Pvt Ltd, which operated online meal service startup Frsh.com, had closed its operations in Noida and Delhi, laying off 20 employees in the process.