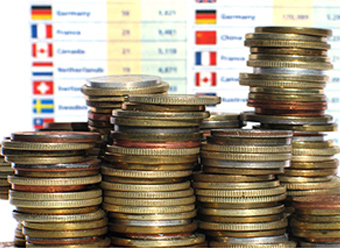 Pune-based hyperlocal delivery startup Tokri has raised a pre-Series A round of funding from Syska LED group, a top company executive told Techcircle.in.

The firm has raised $2.5 million (around Rs 16.7 crore), with a commitment from Syska to put in more money, said Neeraj Kansa, co-founder of Tokri.

Tokri plans to use the capital to upgrade technology in a bid to improve the customer experience and set up warehouses in Pune and other cities. A part of the money will also go into brand building and marketing.

Founded in April 2015, Orange Etokri India Pvt. Ltd, which operates Tokri, was founded by Kansa and Ishant Goyal. They startup follows a hybrid model comprising marketplace and inventory and sources grocery from distributors, wholesalers and neighbourhood stores. It procures vegetables and fruits directly from farmers.

Kansa holds a B Tech from Punjab University while Goyal is an alumnus of IIM Ahmedabad. He has previously worked with a consulting firm where he led projects on marketing, business development and finance.

Felix Advisory acted as the financial advisor for Orange Etokri on this transaction. 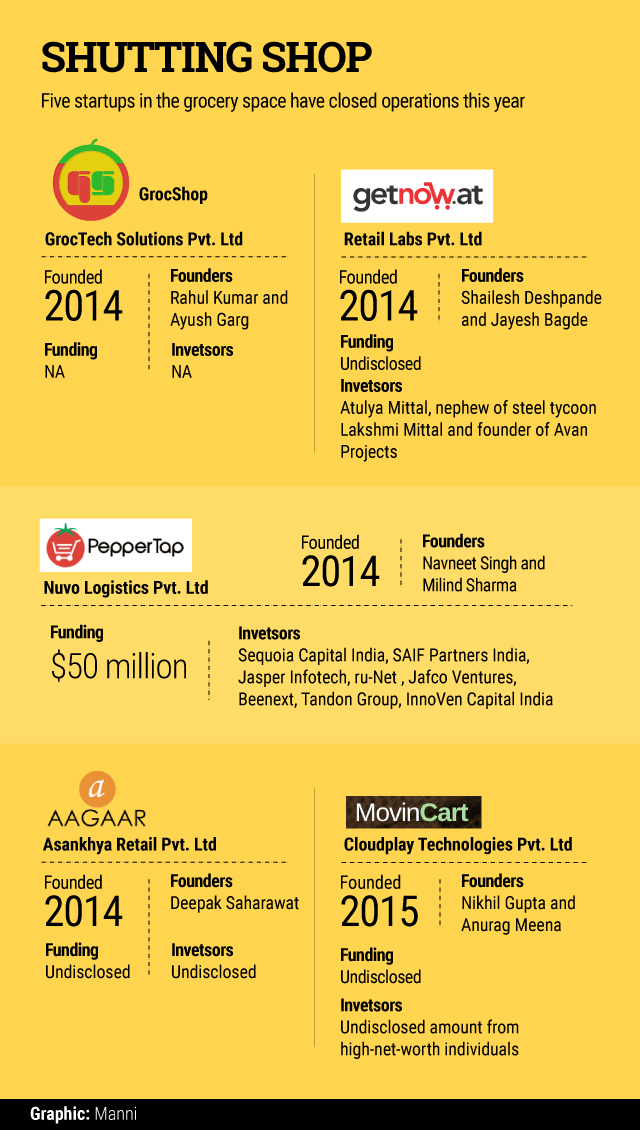 However, Tokri claims to be witnessing steady growth and doing about 200 transactions daily in Pune and is aiming to reach 400 transactions a day. It has also signed up actor Shradha Kapoor as its brand ambassador.

The average ticket size of transactions on the platform is Rs800-900, and customers can place the order via app or from the website. The app also works in an offline mode where users can place orders without an active internet connection.

The firm has two delivery models. The first one is appointment or slot-based delivery system where a customer chooses a slot for the delivery out of the four slots—two in the morning and two in the evening.

The other option is on-demand delivery or bullet delivery where the firm claims to deliver grocery in 45-75 minutes. For free delivery, minimum order value should be Rs 500.

It is covering segments such as kirana, fresh produce, sweets and namkeen, cakes and bakery, personal care, snacks, frozen, pet store, flowers and gifts and plans to expand into electronics and mobiles.

"We also have a special delivery service, called city specialty where users have the option to order from anywhere in the city, irrespective of the distance,"

It also plans to expand services to Mumbai and Delhi-NCR by October.

The Hyperlocal grocery delivery space has been plagued with high logistics and customer acquisitions costs, and the wafer-thin margins have made the going tough.

Techcircle.in reported in May that GetNow.at, a Nagpur-based hyperlocal marketplace for groceries, electronics, mobiles, computers, home and office supplies, had closed its operations.

Smaller startups are not the only ones that faced a rough weather. PepperTap, which was one of the biggest players in the segment and raised funding from SAIF Partners, Sequoia Capital and Snapdeal, shut shop a couple of months ago.

Grofers, one of the heavily funded grocery delivery startups, has also found the going tough. The company, which had raised a total of $200 million from investors such as Tiger Global and SoftBank, shut operations in nine cities earlier this year. It has also laid off employees and revoked campus job offers as part of a restructuring.