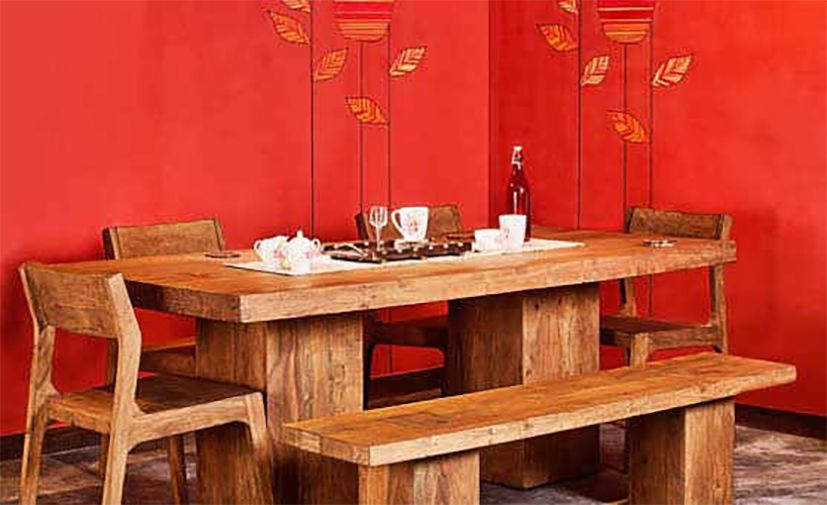 Furniture e-tailer Pepperfry has raised Rs 210 crore ($31.3 million) from existing investors including Goldman Sachs Group Inc., as it looks to expand its network and open more offline outlets to better compete with rivals.

Zodius Technology Fund, Norwest Venture Partners and Bertelsmann India Investments also put money in this round, the company said in a statement on Wednesday. The round takes the total the company has raised so far to $160 million, it added.

The funding will help Pepperfry compete with not only direct rivals such as Urban Ladder but also with horizontal e-commerce players such as Flipkart and Amazon, which have been ramping up their furniture business. Flipkart said in April it aimed to become the largest online furniture store in India by the end of the year, The Economic Times reported at the time. And last week, Urban Ladder tied up with Amazon India to sell its products in a move aimed at helping both companies to boost sales.

Pepperfry, run by TrendSutra Services Pvt. Ltd, said it will use the new capital to grow its logistics and service network and expand the footprint of Pepperfry Studios, its physical concept stores.

"Our mission is to help 20 million customers' create beautiful homes by 2020. We are doing this through a differentiated, profitable business model," co-founder Ambareesh Murty said.

The startup was founded in January 2012 by Murty and Ashish Shah. It started with categories such as home, lifestyle and fashion, and now specialises in furniture and home products on its managed marketplace platform.

The Mumbai-based company had secured $100 million in funding in July last year. Previously, it raised $16 million from Bertelsmann India Investments, the local investment arm of the international media company, in May 2014 and mobilised $8 million from Norwest in April 2013.

The latest round also expand Pepperfry's lead over Urban Ladder, the next most-funded startup in the furniture e-tailing segment. Urban Ladder has raised close to $76 million till date from investors such as Sequoia Capital, SAIF Partners, Kalaari Capital and Steadview Capital. This includes a $50 million round last year. Urban Ladder also raised $3 million in debt funding from Trifecta Capital recently.

Another prominent furniture e-tailer in India is FabFurnish, which was incubated by Rocket Internet AG. FabFurnish was acquired by Kishore Biyani-led brick-and-mortar retailer Future Group in April.