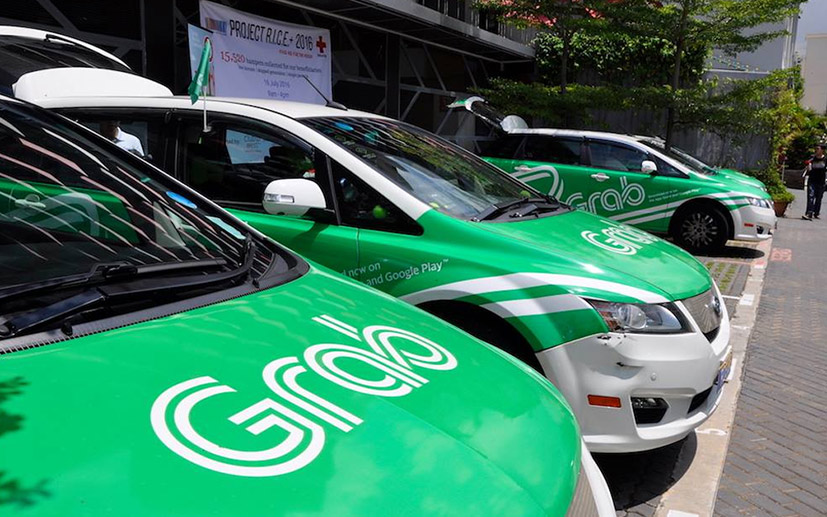 Southeast Asian cab-hailing firm Grab has raised $750 million in a round led by Japan's SoftBank Group Corp. This has increased the Singapore-based startup's total capital to over $1 billion.

"With this transaction, Grab becomes the best capitalized technology startup and mobile internet company in Southeast Asia," the company said in a statement.

Uber rival Grab, formerly known as GrabTaxi, operates one of the largest transportation networks in Southeast Asia and is one of the most frequently used mobile platforms in the region with up to 1.5 million daily bookings, according to the company.

"We are particularly excited about the growth opportunity in Indonesia, where we see an almost US$15 billion market for ride-hailing services alone, as well as the potential to extend GrabPay's platform regionally," said Anthony Tan, group CEO and co-founder, in a statement on the company's website.

Grab was part of the global anti-Uber alliance formed by Didi of China, Lyft of US and Ola in India. But the present scenario of this alliance is unclear as Uber merged its China business with Didi recently.

Uber had said the recent deal with Didi Chuxing will allow it to invest more in India, where it competes with Ola.

Citing a 7 September letter written by Uber to its investors, Reuters had reported the company as saying that India was its largest market outside of the US and accounted for 12% of all Uber trips globally.