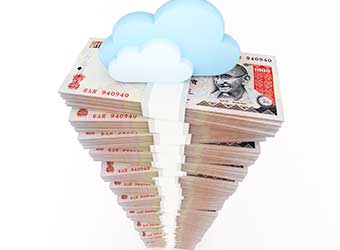 The company will use the money for launching new products and global expansion, it said in a statement on Tuesday.

Girish Mathrubootham, founder and chief executive, Freshdesk, said Sequoia's "expertise and the excitement they bring will round out our already world-class team".

Mohit Bhatnagar, managing director at Sequoia Capital India, said Freshdesk has "a world-class product vision" and that Sequoia is leading this growth capital round to help scale the Indian software-as-a-service (SaaS) company.

Freshdesk had, in April last year, raised $50 million in its Series E round of funding led by Tiger Global, with participation from Accel Partners and Google Capital.

In June 2014, it had raised $31 million in a Series D round of funding led by Tiger Global. Its early-stage investor Accel Partners also participated in that round, which also saw Google Capital coming in as a new investor.

Freshdesk has also made a series of acquisitions over the past 18 months. The latest acquisition was that of social chat platform ChatimitySoftware Pvt. Ltd in October.

Freshdesk competes with California-headquartered Zendesk Inc, which went public in 2014, and Salesforce.com, which offers customer service tools aimed at small and medium businesses as well as larger enterprises.