Ola in talks to raise $600 mn, SoftBank may lead funding 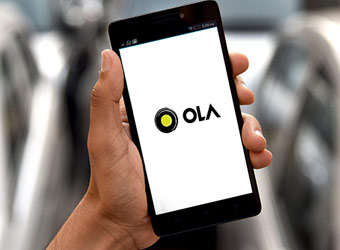 ANI Technologies Pvt. Ltd, which operates cab-hailing service Ola, is in talks with new and existing investors to raise $600 million (about Rs 4,000 crore) by year-end, according to a report.

Existing investor SoftBank Group Corp may lead the investment round, Bloomberg reported citing unnamed sources. Ola may use the funds to hire more drivers and expand its presence to more areas across India, the report said.

An email query sent to Ola did not elicit a response by the time of filing this report. A SoftBank spokesperson said the company "does not comment on speculation".

The Times of India had reported in October that Ola was in talks with SoftBank and US-based automaker General Motors to raise $500 million. 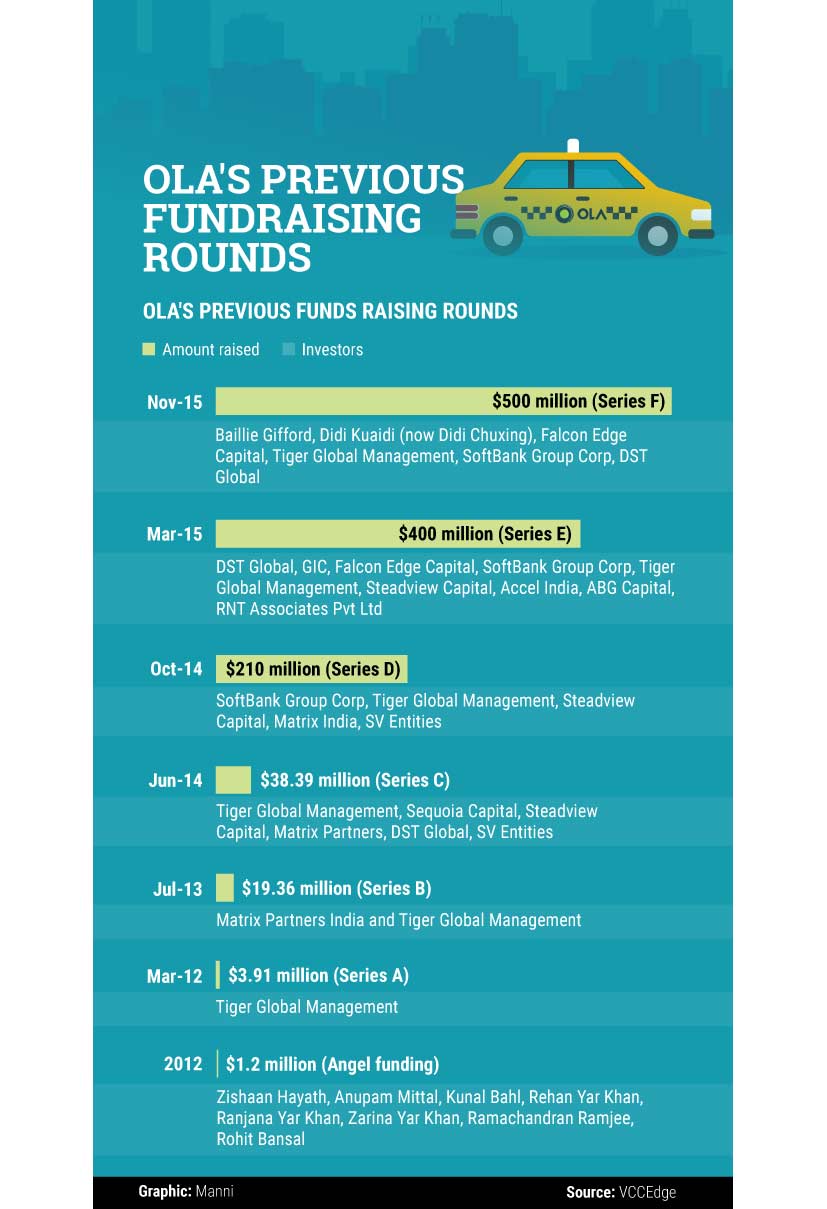 The buzz about Ola's fundraising efforts is getting louder after SoftBank in October set up a global fundâ€“SoftBank Vision Fundâ€“along with Saudi Arabian sovereign wealth fund Public Investment Fund to invest as much as $100 billion in the technology sector. This could mean good news for SoftBank's Indian portfolio companies Snapdeal, Ola, Grofers, Housing, Hike and InMobi. Some of these firms have been facing a fund crunch as SoftBank tightened its purse strings.

In August, Ola shut its TaxiForSure unit and laid off as many as 1,000 employees. In the same month, the cab-hailing firm was in talks with bike taxi firms such as NOW and Rapido for an acquisition.

Till date, Ola has raised around $1.3 billion in external funding and has been valued around $5 billion. At the time of its last fundraising last year in November, it secured $500 million in a Series F round from Scottish investment firm Baillie Gifford and China's Didi Chuxing. Falcon Edge Capital, Tiger Global, SoftBank, and DST Global also participated in this round.

The new fundraising plan comes at a time when Uber has upped its stakes in India after having sold its China business to local player Didi Chuxing in August. Didi had also invested an undisclosed amount in Ola last September.

Uber is valued around $68 billion. Last year, US-based firm said that it had set aside $1 billion to invest in India.