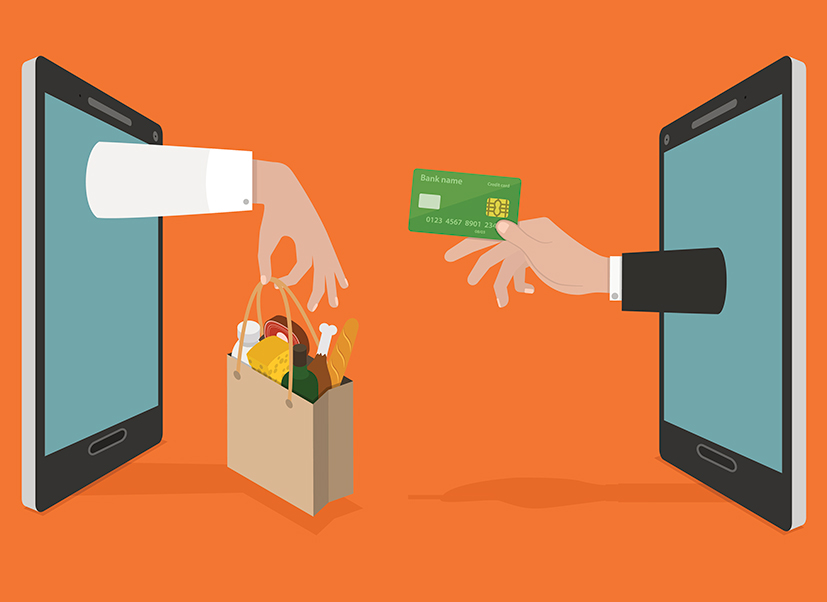 While Rs 5 crore was raised as debt from Lakshmi Vilas Bank, an equal amount was invested by an unnamed high net-worth individual.

Quoting Dinesh Malpani, founder and CEO of urDoorstep, The Economic Times reported that the company plans to expand its service to more pin codes in the city and expects to achieve EBITDA breakeven by first quarter of 2017-18.

The company had raised $300,000 (Rs 2 crore) in a bridge round of funding from CP Murali, former chief operating officer of US-based telecom software firm Aricent Inc. in July this year.

An email sent to founder Malpani did not elicit any response at the time of filing this report.

Malpani founded urDoorstep in April 2015. He has 25 years of experience in the retail sector, including stints at Mahindra Retail and Total Mall, a south India-based mall and retail chain. Malpani is an alumnus of the Indian School of Business.

urDoorstep went live in October last year. Currently operational only in Bengaluru, it offers its services under three large business divisions: eSuperMarket, eHome and eLifestyle. The first two divisions contribute most to its business. The eLifestyle category accounts for 15-18% of total sales.

At the time of its last fundraising round, the company claimed it received 1,000 orders a day.

urDoorstep claims to operate at a 16-17% margin, thanks to direct sourcing from its network of 9,000 farmers, private labels and value chain optimisation. "We get the same margins as operators who have annual turnover of Rs 200 crore," Malpani had said back in July.

The hyper-local delivery space has faced headwinds lately with investor funds drying up and high cash burn rate. Nearly half a dozen startups have died in this space in 2016 alone.

Softbank-backed Grofers, which earlier operated on a marketplace model, has now shifted to a 70% inventory-led business where it sources products from different brands directly and stores them in its warehouses for further delivery.

Meanwhile, online grocer BigBasket.com, which just completed 5 years of operations, claims to have seen a 300% growth in revenues in the last one year and expects to cross the Rs 2,000 crore milestone in turnover by the end of this fiscal. With over four million registered users, the e-grocery platform expects to become profitable by March 2018.