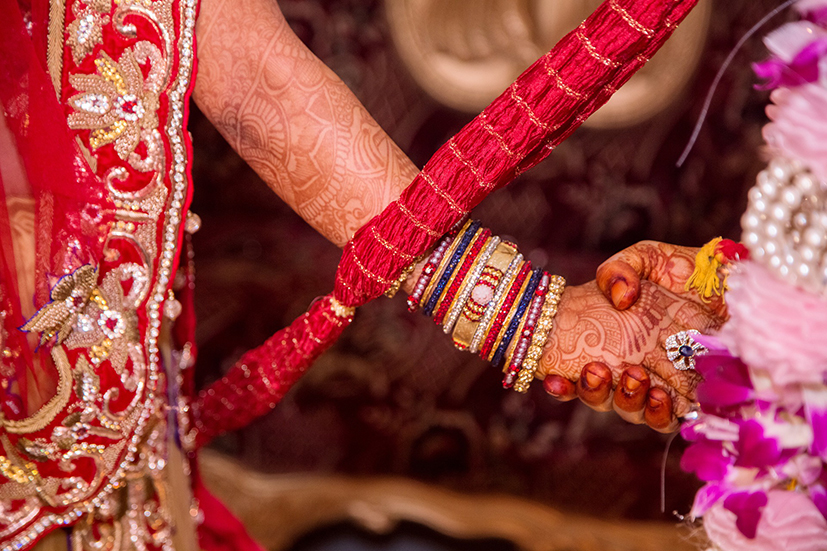 The Chennai-headquartered company, which owns Bharatmatrimony.com among clutch of affiliated websites, joins dozen other companies that failed to launch their IPOs this year despite approval by capital markets regulator Securities and Exchange Board of India (SEBI).

"We have decided to postpone the IPO due to weak market conditions," said Janakiraman. "The board will soon decide when to refile IPO documents. Board meeting is still some time away," he added.

Janakiraman was optimistic on a November launch for the public issue and was looking to keep its date with the IPO as recently as last fortnight.

Merchant bankers, speaking on conditions of anonymity, indicated a touch-and-go situation for launching the IPO as deadline got nearer. The SEBI approval for the IPO is expiring on December 18.

Market volatility arising due to host of domestic and global factors including the government's demonetisation drive led to change in opinion on valuations, they said.

Two IPOs that braved the volatile markets in the last two weeks - Sleepwell mattress maker Sheela Foam Ltd and Laurus Labs Ltd - sailed through after initial jitters. However, the first public issue after Donald Trump won US presidential elections infusing a dose of uncertainty to global economy and the Indian government notified a demonetisation drive creating disruption in economic activity, GreenSignal Bio Pharma Ltd, had to scrap the issue after two attempts to lure investors did not bear fruit.

While investors have braced for a rate hike in the US that would suck out some portfolio investors money from emerging markets like India, the possibility of Indian government missing the 1 April deadline to implement Goods & Service Tax (GST) has added negative sentiments in the bourses.

Benchmark stock indices have lost some 10% in value in last three months with the 30-stock Sensex losing 4% in the past one month alone.

According to its draft prospectus, Matrimony's consolidated net revenues more than doubled in the four years between FY11 and FY15. The company closed the year ended March 31, 2015 with net revenues of Rs 232 crore, up over 16% than the previous year.

Its earnings before finance costs and taxes (EBITDA) or operating profit, grew over four times between 2012 and 2015 and it ended FY15 with EBITDA of Rs 17.8 crore.

There are no directly comparable firms for BharatMatrimony in the listed space. While Info Edge, which runs Naukri.com besides a host of other internet properties like JeevanSaathi.com, a competitor to BharatMatrimony, is a listed firm, its valuation is dictated more by its job portal and its stake in Zomato.

BharatMatrimony's financials for the year ended 31 March 2016 is not in the public domain, but based on its numbers for the previous year, it was possibly seeking a premium compared to other listed internet firms.

The company was looking at an IPO worth Rs 550 crore of which around Rs 200 crore was to go to its selling shareholders.

Some early venture capital investors in Matrimony.com (earlier Consim Info Pvt Ltd) besides Janakiraman are looking to sell shares in the offer sale. While Bessemer Venture Partners (BVP) was to sell all its shares, Draper Investment and HartenBaum Trust (associated with a founding investor in Skype, Howard Hartenbaum) were looking to offload most of their small holding.

JPMorgan Partners that acquired Canaan Partners stake in Matrimony.com and Mayfield had not offered to sell any shares in the proposed IPO.

Based on the last disclosed shareholding structure, Matrimony.com is looking at a market valuation of around Rs 2,900-3,000 crore, according to VCCircle estimates.

Calendar year 2016 on the whole has been an encouraging time for primary market with as many as 27 companies raising funds through this route, mobilising more than Rs 26,500 crore, double of what was raised last year and the highest quantum since 2010.

As many as 28 companies filed their IPO proposals with SEBI this year. Twenty received their regulatory clearances, SEBI data showed.

Notwithstanding the success of several companies, many others decided it was not the right time.

While some like SMC Global Securities Ltd turned its eyes towards a US listing, others like AGS Transact Technologies Ltd, Shree Shubham Logistics Ltd, Amar Ujala Publications Ltd, SSIPL Retail Ltd, The Catholic Syrian Bank Ltd, Paranjape Schemes (Constructions) Ltd, Nuziveedu Seeds Ltd, VLCC Healthcare Ltd are some of the companies that decided against an IPO this year.