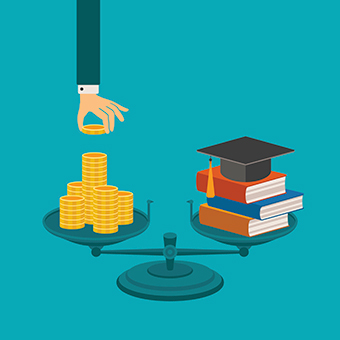 Notesgen had previously raised Rs 1 crore from angel investors in 2015.

The startup will use the funds to enhance its technology and grow its user base, Manak Gulati, founder and chief executive of Notesgen said in the statement.

Founded in 2014 by Gulati, Notesgen offers a mobile and web platform for students to share study notes and self-prepared content such as project reports, presentations, case studies, etc. It also allows educators and coaching centres to upload notes on its platform. Users can then download the material for a fee. The startup earns commission from all paid downloads.

Notesgen has integrated with Paytm and has formed a strategic partnership with ed-tech company Career Launcher, to host its professional notes on its platform. It claims to generate weekly payouts of Rs 200 to Rs 500 via Paytm and hopes to bring onboard 10 more partners by the second quarter of 2017.

Gulati said that Notesgen is looking to raise a Series A round by Q3 2017.

Other investments in the ed-tech space include Bengaluru-based Curiositi, which raised Rs 5.4 crore ($800,000) in Series A funding from Menterra Venture Advisors and existing investor Unitus Seed Fund last month.

A 2016 report by management consulting firm Technopak said that the Indian education market is expected to almost double to $180 billion by 2020, buoyed by the rapid expansion of the digital learning market and the country's population.