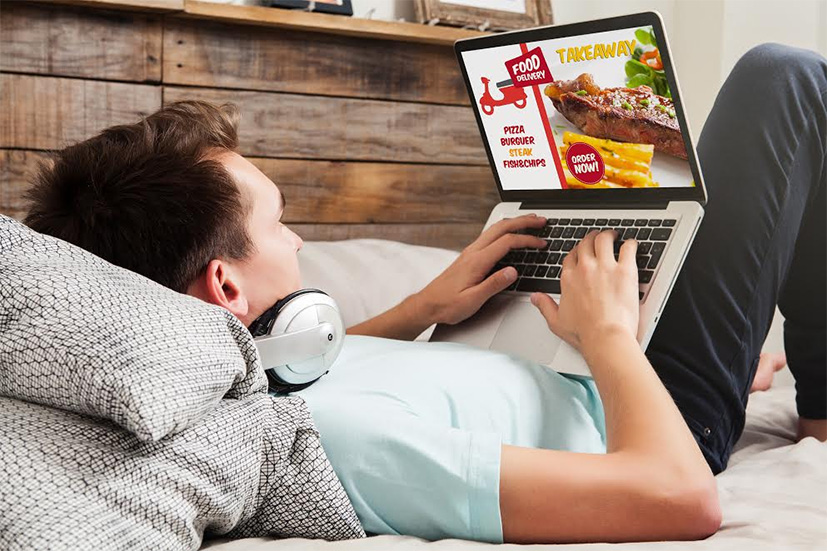 US-based Amazon.com Inc has reportedly sought government of India's approval to launch a wholly-owned online venture which can stock and sell food products in the country.

Amazon is planning to invest $500 million for this project and has applied to the Department of Industrial Policy and Promotion (DIPP) for an approval, reported The Economic Times.

"We are excited by the government's continued efforts to encourage FDI in India for a stronger food supply chain. We have sought an approval to invest and partner with the government in achieving this vision," an Amazon India spokesperson told Techcircle.in in an email.

The news report said the Seattle-based company is planning to invest $500 million over five years and may start selling locally-produced food items within six months, if the government approves.

In India, Amazon runs a horizontal market place. While India allows 100% overseas capital in such platforms, foreign entities cannot sell products themselves. In last year's Budget, the government also allowed 100% foreign investment in retailing of processed foods made in India.

So far, only grocery delivery players Big Basket and Grofers have applied to invest in the food-retailing ventures.  In October last year, BigBasket sought the government's approval to infuse Rs 100 crore foreign direct investment in the food-retailing venture. Amazon will be the first foreign origin player to follow suit if its plan gets the government's nod.

Amazon has expanded its services beyond e-commerce. In December last year, it launched an in-home beauty services business. It has also unveiled its in-house fashion label Myx, an ethnic wear brand for women, to make inroads into the fashion segment.

In October, it launched a 'Global Store' to give Indian customers direct access to products on its US website. Besides, ahead of the Diwali festival season, Amazon unveiled its Prime membership service for India.

Amazon, which started operations in India in June 2013, has already invested $2 billion to scale up operations in the country. In June last year, Amazon founder and chief executive Jeff Bezos committed to spend $3 billion more in India, taking total investments in the country to $5 billion.