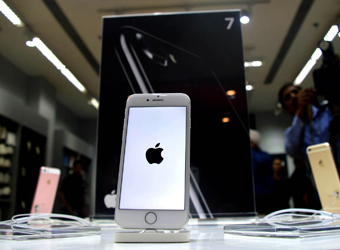 Apple is likely to assemble iPhones at a plant being set up by its Taiwanese manufacturing partner Wistron Corp in the Peenya industrial area near Bengaluru, several media reports said, citing a person who asked not to be named. Techcircle, however, could not ascertain this independently.

In December, Apple had shared a list of demands with the Indian government seeking tax concessions, including lower import and manufacturing duties, and certain policy exemptions as prerequisites for setting up manufacturing operations in the country.

Last month, Reuters reported that the central government was resisting Apple Inc's demand for tax incentives, with the trade minister saying that the government may not make exceptions.

Apple wants to open its own stores in India, but it has been asked by the government to locally source at least some of the components, as Prime Minister Narendra Modi looks to boost manufacturing in the country.

In May last year, the company's chief executive Tim Cook had met Modi to discuss Apple's manufacturing plans for India.